The Ministry of Health and Welfare said a revision to the relevant law was passed on Dec. 27, with the motion set to take effect following a proclamation.

The revision permits lung donations by living donors, as well as donations of hands, arms, legs, and feet from people who have been confirmed brain dead.

Up until now, lung transplantation surgery was possible only when lungs were harvested from deceased donors. However, such lungs were often unusable.

Government data shows that the average waiting time for receiving a lung from a brain-dead patient is 1,456 days.

The revision would allow a total of seven organs in addition to the six existing body parts -- kidney, liver, marrow, pancreas, insulinoma and small intestine -- to be harvested from living donors. 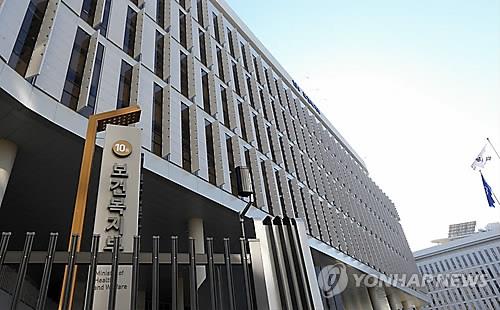