"We will make every effort to create favorable conditions for corporate investments to revitalize the economy," Hong Nam-ki, the minister of economy and finance, said in a meeting with other senior policymakers in Seoul. 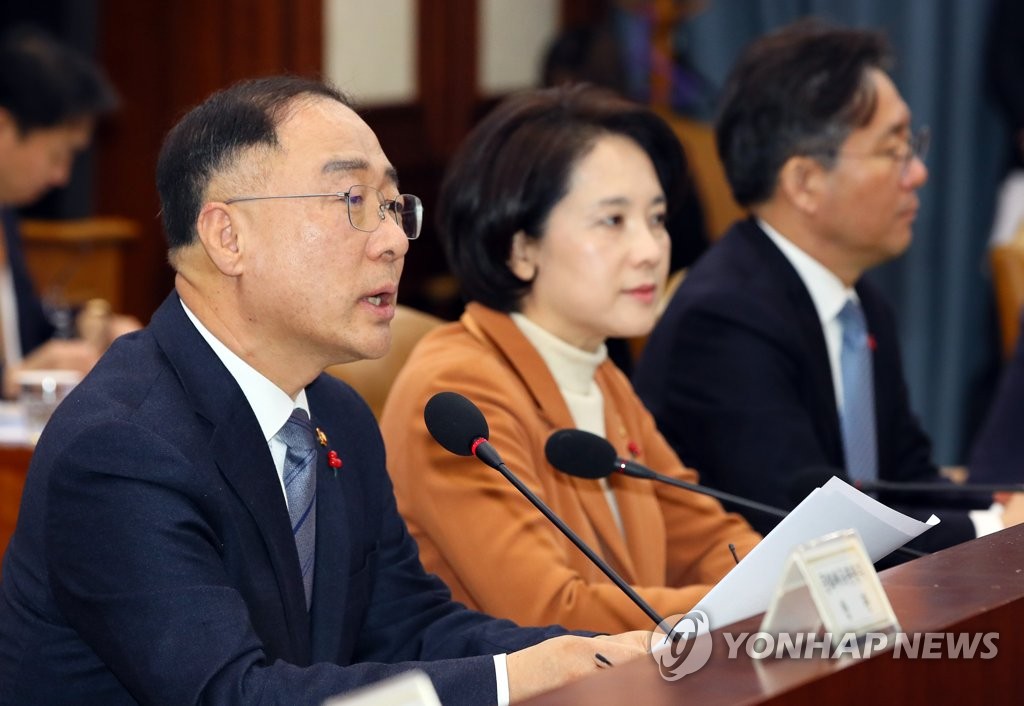 The government has vowed to speed up administrative procedures to ensure quick implementation of major corporate investments worth 6 trillion won (US$5.3 billion), including a 3.7 trillion-won project by Hyundai Motor Group to build a 105-story building in southern Seoul.

Hong said the Korea Land & Housing Corp. and other public companies will invest a combined 53 trillion won ($47 billion) this year, up 9.5 trillion won from a year earlier.

Separately, South Korea pledged to take measures in case of financial volatility amid concerns that global stock markets may remain unstable for the time being.

"The government will try to minimize any negative side effects that major risk factors at home and abroad could have on South Korea's economy and financial markets," the Ministry of Economy and Finance said in a statement.

The announcement came as Lee Ho-seung, the first vice minister of economy and finance, held a meeting with relevant officials and discussed government measures following a sharp decline in stock markets in the United States and Europe. 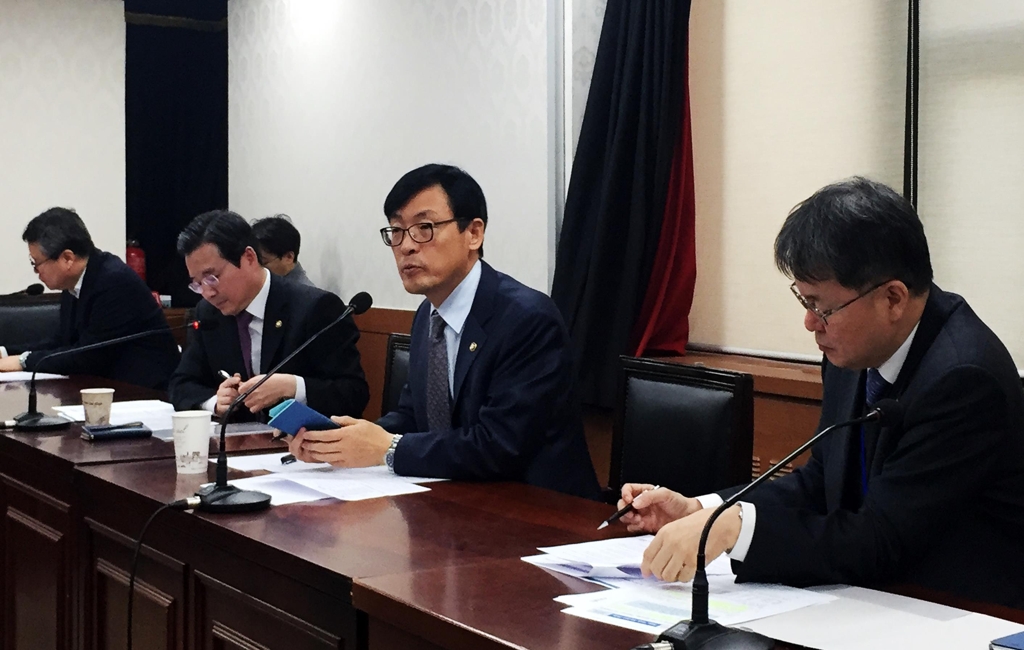 Still, the ministry did not elaborate on what it meant by measures.

Uncertainties over a trade war between the U.S. and China have worsened investor sentiment, which in turn weighed on global stock markets.