SEOUL, Jan. 4 (Yonhap) -- South Korea will soon take back thousands of tons of trash that were illegally exported to the Philippines, the environment ministry here said Friday.

"We're now consulting with the Philippine government on schedules to bring back 6,300 tons of plastic garbage illegally shipped to the country," Lee Byung-wha, a senior official at the ministry, said.

The trash in question was shipped to the Southeast Asian nation in two batches -- an initial 5,100 tons was sent to Mindanao, Misamis Oriental Province, in July last year and the remaining 1,200 tons was shipped to Tagoloan in the same province in October. 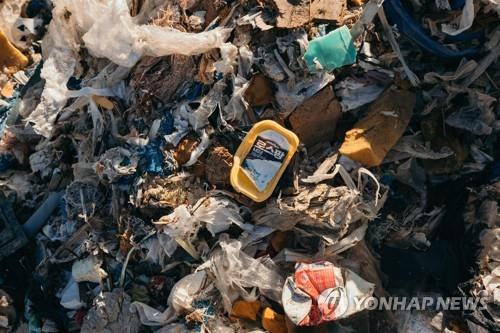 "We're planning to bring back the garbage as early as possible, but a final schedule has yet to be made as bilateral consultations are still under way," the official said.

Earlier, the Filipino consignee, the Verde Soko Philippines Industrial Corp., misdeclared the garbage as recyclable plastics, but the shipment also contained hazardous waste like used batteries, discarded light bulbs, electrical and electronic waste, and dextrose tubes. The Filipino authorities immediately seized the trash and called for the South Korean government to take it back amid strong protests by local environment activists. 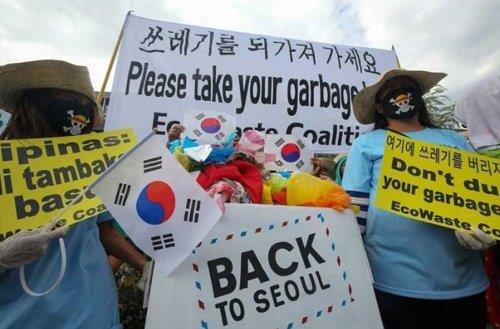 S. Korea soon to take back trash from Philippines

S. Korea soon to take back trash from Philippines