SEOUL, Jan. 4 (Yonhap) -- A senior analyst at Nomura Financial Investment Co. said Friday the possibility of the Bank of Korea cutting its key rate has increased amid growing concerns over a global economic downturn.

The assessment comes as some market watchers are predicting the U.S. Federal Reserve may freeze its rate over worries of slowing growth worldwide.

Kwon Young-sun, senior Korea economist at Nomura, told reporters that the BOK could also cut its key rate if the growth of household debts comes under control. 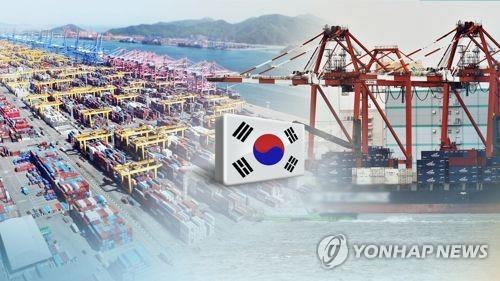 The forecast is compared with a 2.7 percent projection by the BOK and a 2.6 percent estimate by the state-run Korea Development Institute.

Kwon said the Korean government may seek a supplementary budget for the second quarter of the year to counter slowing export growth.

The BOK raised the key rate by a quarter percentage point to 1.75 percent in November last year.

It was the second rate hike in the recent 13 months and signaled that the central bank will place its policy focus on reducing liquidity in the market.