It is BLACKPINK's fifth song to have surpassed the mark in about two years since their debut in 2016, including their 2018 song "Ddu-Du Ddu-Du," which topped 500 million views.

"Whistle" was one of BLACKPINK's two debut singles. The other single, "Boombayah," has garnered more than 400 million YouTube views so far. 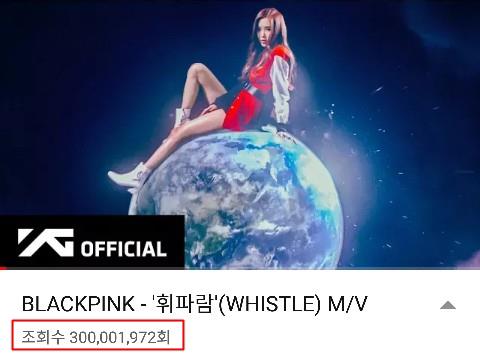 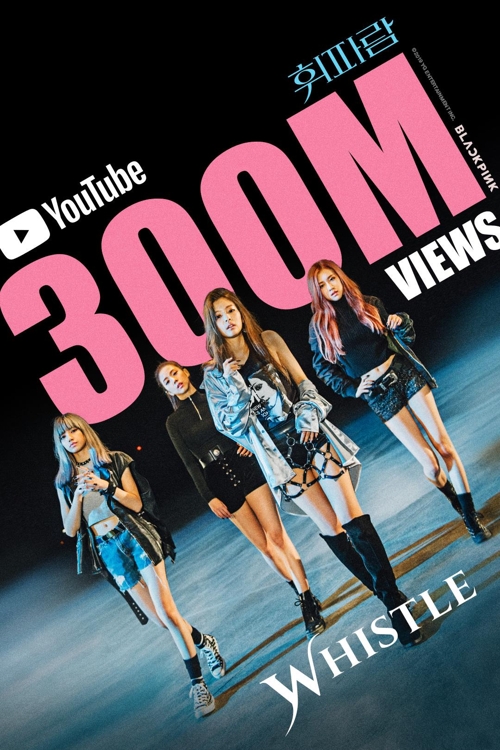