"We should create a new chip market in the era of the fourth industrial revolution," the de facto head of the world's largest chipmaker said during a meeting with executives, including Vice Chairman Kim Ki-nam, who leads the company's crucial device solutions division.

"(Samsung) must seek continuous technology innovation and bolster its competitiveness in system chips business, including auto chips, sensors and foundry segments to overcome the stagnant situation in the memory chip market," the top corporate decision-maker stressed.

Lee, who earlier shunned the public spotlight after being released from prison in February following a year of incarceration over a political scandal, visited the company's fifth-generation (5G) network equipment line a day earlier.

On Wednesday, Lee also attended a special meeting arranged by the presidential office with top business leaders to mark the start of the new year. He has been seen as taking firm control of the company with the passage of time. 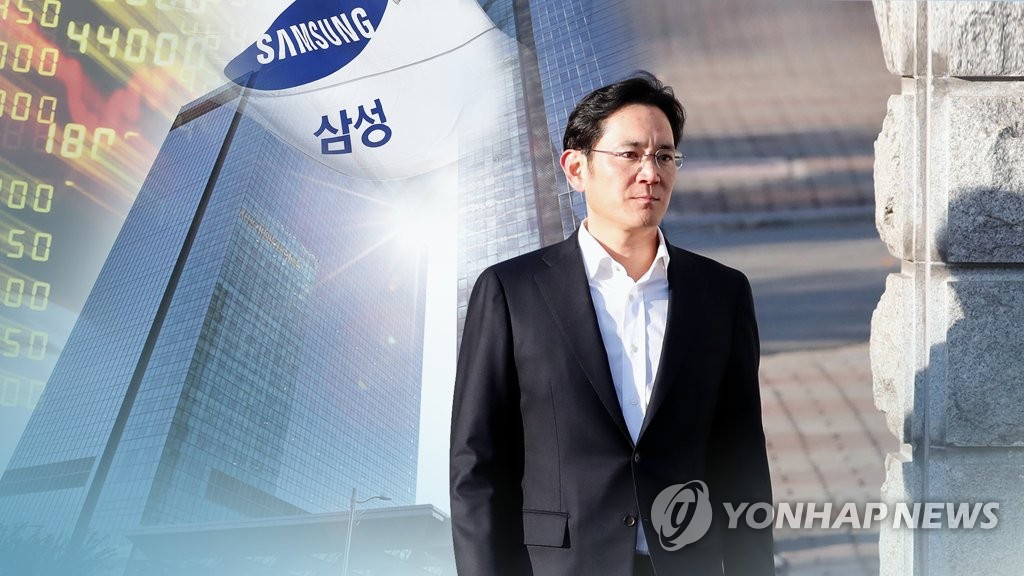