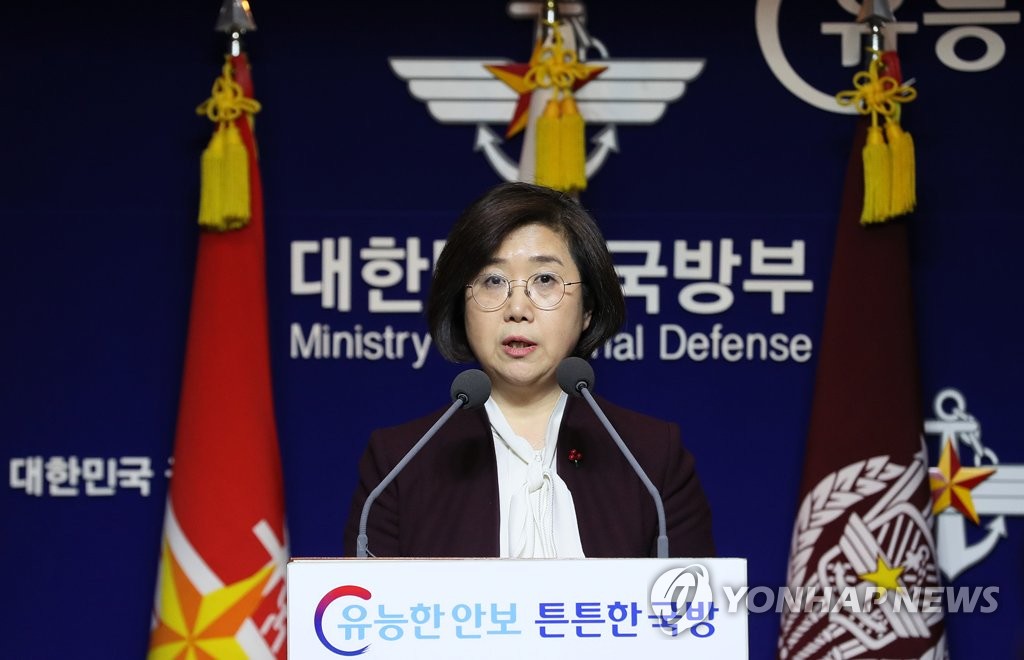 Later in the day, the defense ministry released the clip with English subtitles.