Shin Jae-min, who claims to be a whistleblower, said on his YouTube account that Cheong Wa Dae attempted to replace the CEO of KT&G and pressured the finance ministry to issue debt-covering bonds in 2017.

The revelation came after a former special investigator at the presidential office claimed that he had collected information, including details of civilians, on direct orders from his superiors at Cheong Wa Dae.

The main opposition Liberty Korea Party (LKP) insisted that the two's revelations constitute whistleblowing for the public interest. But the ruling Democratic Party (DP) said that their claims are groundless, rejecting the LKP's criticism as a political offensive.

"The whistleblowing has revealed how the Moon Jae-in government less than two years into the presidency has been running state affairs in a high-handed and undemocratic manner," said Na Kyung-won, the floor leader of the LKP.

"Now is the time for President Moon to respond to the controversy," she claimed.

The minor opposition Bareunmirae Party raised the need to hold a parliamentary hearing over Shin.

"The parliamentary committee on finance needs to hold a hearing to find out the truth, not a general meeting," Kim Kwan-young, the party's floor leader, told Yonhap News Agency.

But the governing DP dismissed Shin's revelation as a claim not worthy of consideration.

"Shin was not in a position where he was able to understand the whole situation at that time, given what's been revealed," Rep. Park Ju-min of the DP said. "The LKP is politicizing this issue. That's not a responsible attitude as an opposition party."

The 33-year-old Shin claimed that the finance ministry tried to issue deficit-covering bonds worth 4 trillion won (US$3.56 billion) in late 2017 under pressure from the presidential office.

He insisted that the move was apparently aimed at increasing government debts for fiscal 2017 to make the former Park Geun-hye administration look bad.

Park was ousted in March 2017 over a massive corruption scandal and President Moon took office in May of that year.

The ministry said it made a final decision not to issue bonds, claiming that there was no "forced order" from above over a possible bond sale.

Amid a whirl of controversy, Shin disappeared Thursday after hitting at committing suicide but was later found alive, according to police. 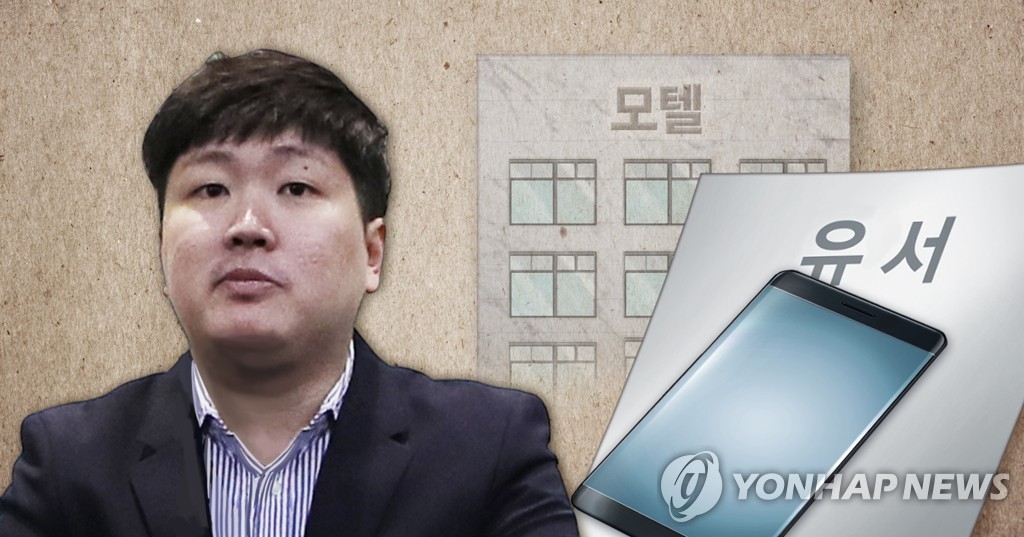