The gas poisoning accident, on Dec. 18, killed three students of Seoul's Daesung High School and injured seven others. The youths were on a trip to the popular getaway destination on the east coast to celebrate their last year of high school after finishing the national college entrance exam. Gangneung, a port city in Gangwon Province, is about 240 kilometers east of Seoul. 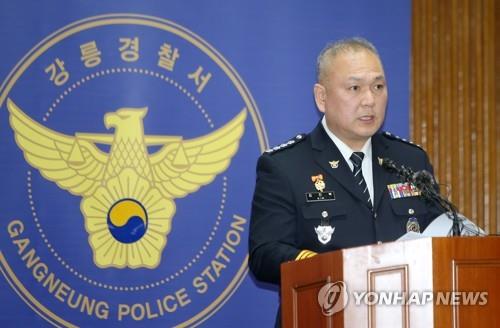 Wrapping up a two-week investigation, the Gangwon Provincial Police Agency said that the leak of carbon monoxide occurred as the poorly installed vent pipe gradually loosened due to the vibration of the gas boiler during its operation.

In addition, a public corporation in charge of gas facility safety in the area failed to thoroughly examine and inspect the boiler installation at the guesthouse, the police agency said.

The agency said a total of seven people deemed responsible for the poisoning accident, including the guesthouse owner, boiler installers, liquefied petroleum gas provider and officials at the Korea Gas Safety Corp., have been booked on criminal charges. 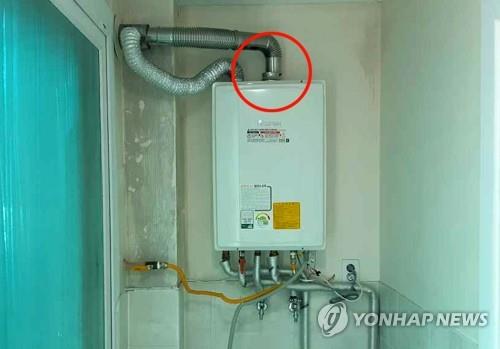 Police have applied for warrants to arrest two of them -- a 51-year-old boiler installer and his 45-year-old boss, the agency noted.

Three of the seven injured students have been released from hospital and the remaining four have been rapidly recovering at hospitals in Gangneung and Wonju, another city in Gangwon Province.

Hospital officials said all of the four will be able to return home within about two weeks.