"Regarding the radar issue, the two ministers shared the understanding that South Korea and Japan need to address their differences through consultations between their military authorities," the ministry said in a press release.

"The ministers agreed to work together for the future-oriented development of bilateral ties through continued close communication this year as well," it added.

Seoul and Tokyo have traded tough accusations against each other, after the latter raised allegations that a South Korean destroyer directed fire-control radar at a Japanese patrol aircraft on Dec. 20.

Seoul rejected the allegations, saying the warship did not target the plane of the partner country and that it was then focused on a "normal" humanitarian mission to rescue a North Korean ship in distress in the international waters of the East Sea. 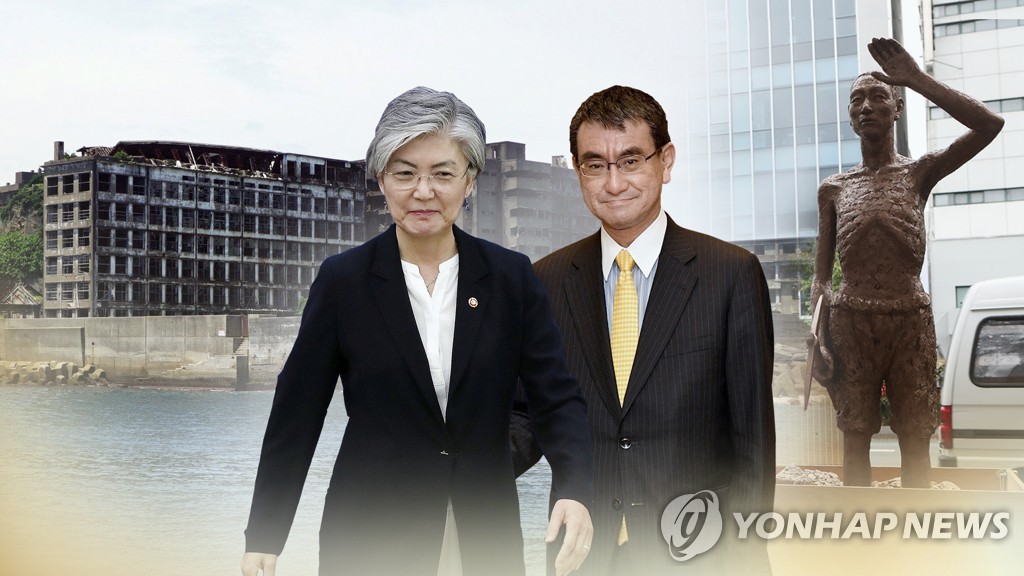