SEOUL, Jan. 4 (Yonhap) -- China hopes to keep working together with South Korea in finding a "sustainable" and "irreversible" solution to North Koreas' nuclear problem, saying that the two have a common goal of resolving the issue through negotiations, China's top envoy in Seoul said Friday.

Chinese Ambassador to South Korea Qiu Guohong made the remarks during an event at the embassy building in Seoul to celebrate the 40th anniversary of the country's reform and opening.

"China and South Korea are major players and stakeholders in issues related to the Korean Peninsula and share common interests and very similar stances in (realizing) denuclearization through dialogue and negotiations and peace and stability on the Korean Peninsula," he said through an interpreter.

"Currently, talks are underway among relevant countries. By maintaining subsequent talks and solidifying and expanding the outcome, we hope to work with South Korea to make the political solution process on Korean Peninsula issues a sustainable and irreversible process," he added. 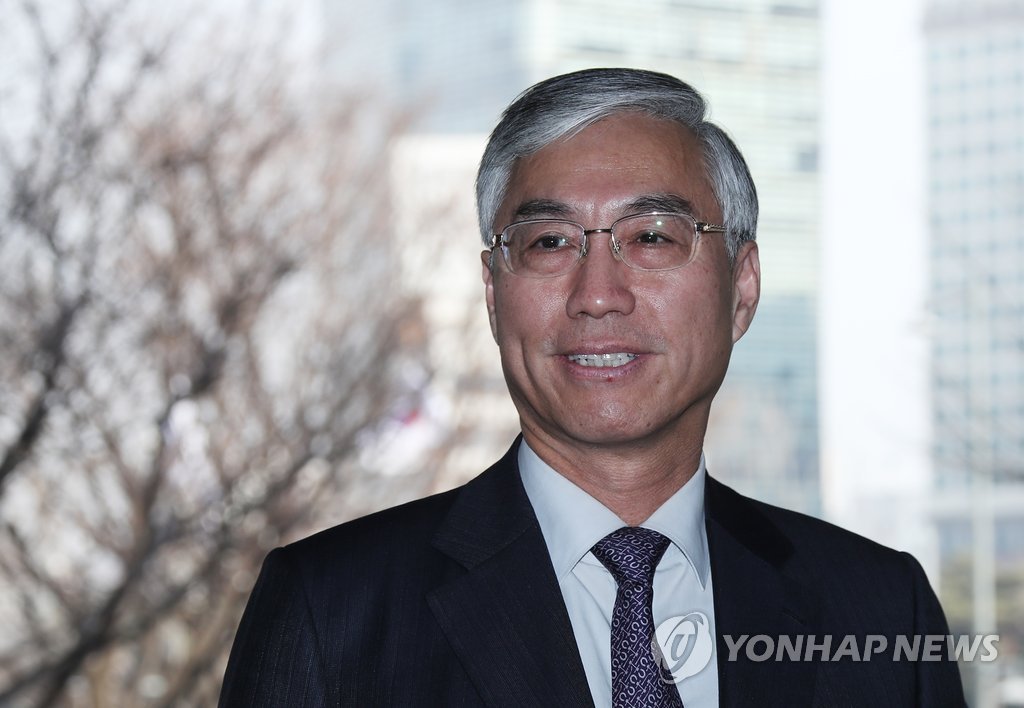 A "solution process" on denuclearization of the Korean Peninsula was also set in motion through the first-ever summit between Kim and U.S. President Donald Trump in June, he added.

In this process, he said China and South Korea have made ample efforts through communication and cooperation toward the objectives of realizing denuclearization and a peace regime on the Korean Peninsula.

Qiu said that bilateral relations between China and South Korea have been back on track after going through a low point, apparently pointing to a spat over deployment of a U.S. antimissile system, called THAAD, on South Korea's soil.

Saying China-South Korea relations are going beyond bilateral ties to have "regional" and "global" significance, Qiu expressed hope that the neighbors will continue to deepen practical cooperation in various fields going forward.