SEOUL, Jan. 6 (Yonhap) -- The number of new convenience stores in South Korea moved down in 2018 from a year earlier, industry data showed Sunday, due mainly to an increase in labor costs and the market's saturation.

According to industry data, new CU branches, operated by BGF Retail Co., posted a net increase of 666 last year, falling sharply from the on-year rise of 1,646 posted in 2017. The figure is based on the number of new shops minus those shut down permanently.

Industry watchers said the growth in the number of new convenience stores in the country will continue to decrease down the road, as the government recently advised local chains to keep a certain distance among each other to avoid excessive competition.

The new wage system that obligates employers to give paid leave to workers is also a hurdle in opening a new convenience store. Under the change, if an employee works 40 hours a week, for example, he or she must be granted an extra pay worth eight hours of labor every week.

A rising number of convenience stores are closing their doors late at night due to the steep rise in labor costs, challenging the conception that such shops normally operate 24 hours a day.

An official from CU said the company is currently seeking to improve the profitability of existing shops rather than trying to open at new locations, as market conditions are expected to remain difficult this year. 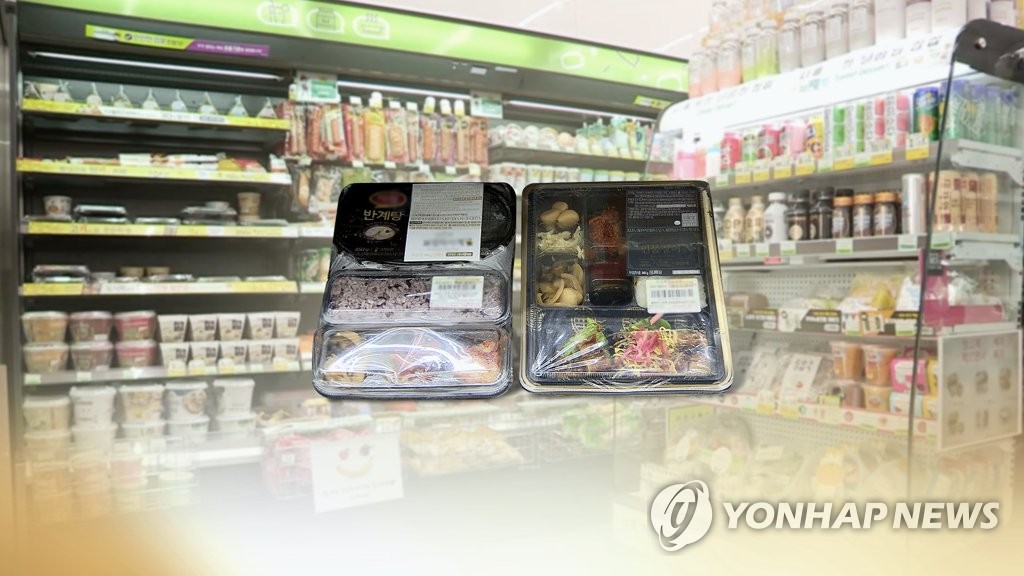 Number of new convenience stores in S. Korea drops in 2018

Number of new convenience stores in S. Korea drops in 2018