The contract is for the supply of 170 kilometers of high-voltage underwater cables for the offshore wind farm named Yunlin, located off the shore of Yunlin County in Taiwan. The farm is built by the YunNeng Wind Power Co., part of the wpd group, one of Germany's major wind power companies.

It is the first time a Korean cable maker will ship submarine cables to Taiwan.

LS Cable did not reveal the amount of the deal and other details.

As part of its plan to shut down nuclear power plants by 2025 and replace them with renewable energy, Taiwan is set to invest US$23 billion in the construction of a 5.5-gigawatt offshore wind power facility, according to LS Cable.

LS Cable claimed that it has secured a favorable position to make inroads into the European offshore wind power generation market.

Established in Germany in 1996, wpd provides such services as construction and operation of wind farms. In the past 20 years or so, wpd has successfully carried out more than 400 wind farm construction projects around the world. 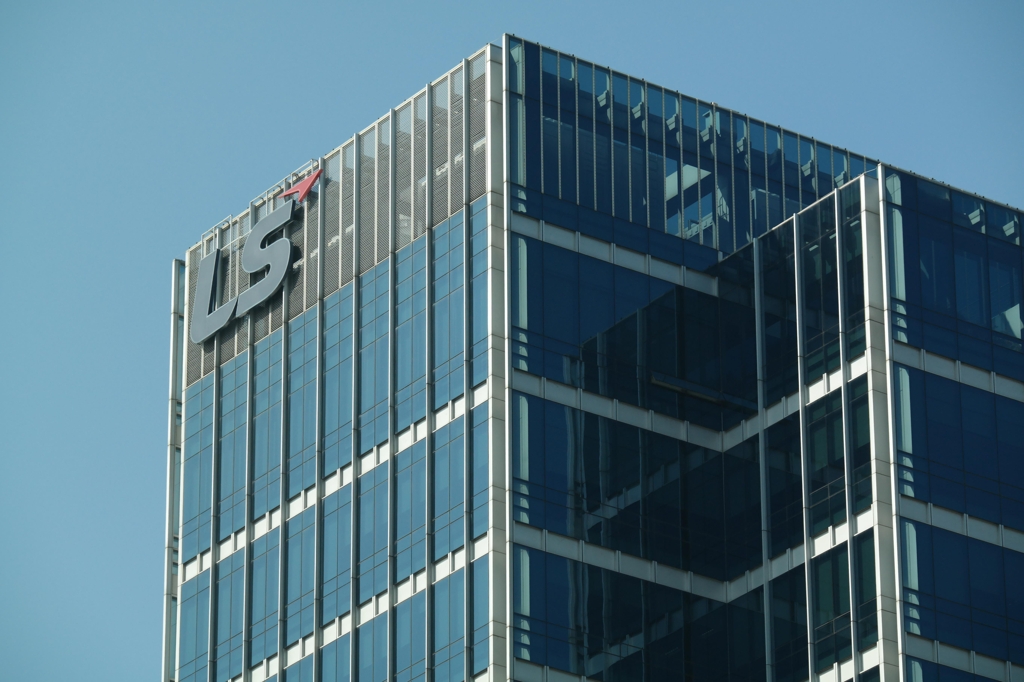