The deal calls for the two companies to enter into a collaboration agreement to co-develop novel therapeutic candidates for the treatment of patients with advanced fibrosis due to nonalcoholic steatohepatitis (NASH), officials said.

Both will jointly conduct preclinical research, while Gilead will be responsible for global clinical development, corporate sources said.

The deal includes upfront payment of $15 million, and Yuhan will receive another $770 million in potential milestone payments upon achievement of certain developments, officials said.

Yuhan will be entitled to further royalties depending on future net sales, Yuhan said without disclosing more.

"We hope that this arrangement with Gilead will expand our partnership," said Lee Jung-hee, CEO of Yuhan. "We are confident that Gilead's expertise in liver disease will accelerate the development of our novel agents."

NASH is a chronic and progressive liver disease characterized by fat accumulation of more than 5 percent and inflammation in the liver. The disease, which currently has limited treatment, can lead to fibrosis that affects liver function. 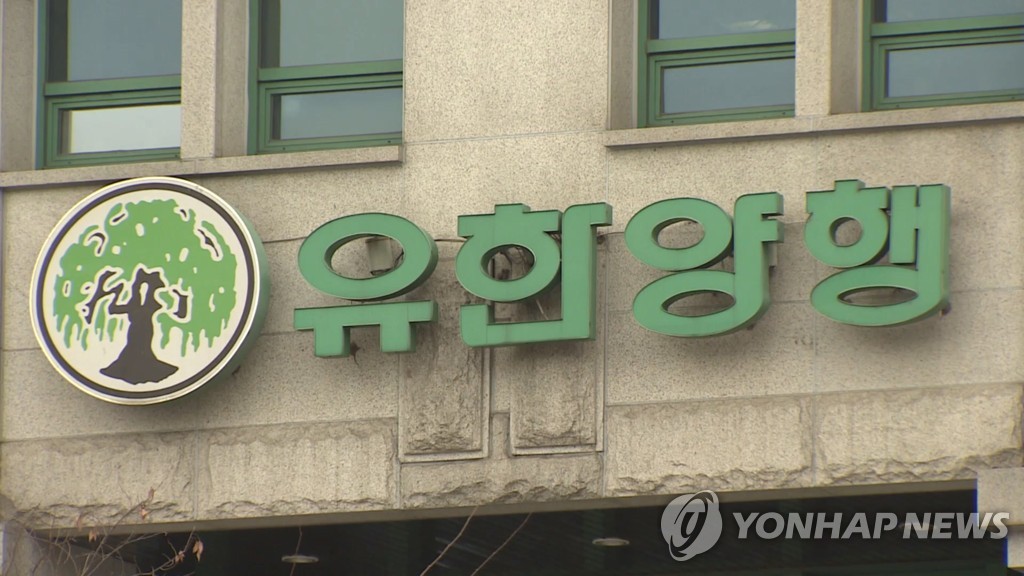