The market is projected to reach up to 10 trillion won (US$8.9 billion) this year, compared with last year's tally of 2.8 trillion won.

Hyundai Oilbank is touted as the biggest IPO this year -- the oil refiner, which has an estimated corporate value of 8 trillion won, is expected to sell shares worth 2 trillion won.

Hyundai Oilbank won preliminary IPO approval from the Korea Exchange, but its IPO has been delayed due to the financial authorities' longer-than-expected accounting audit. 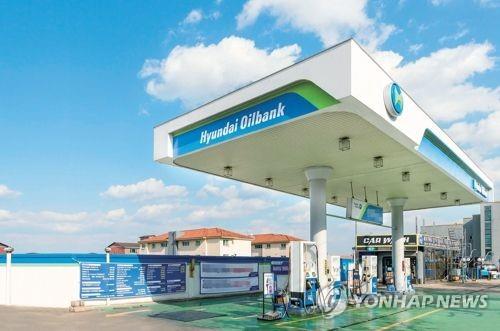 Bodyfriend is also aiming to carry out an IPO this year after filing a preliminary application with the stock market operator in November last year.

Bodyfriend, with an estimated corporate value of up to 3 trillion won, has been posting stellar performances over recent years. In 2017, the company recorded an operating profit of 82.5 billion won on sales of 411.9 billion won.

The company postponed a previous IPO in 2016, saying it would first seek to improve its financial soundness and stabilize its credit rating. E-Land Retail is estimated to be worth around 2 trillion won.

In December last year, Kyobo Life Insurance, one of South Korea's leading life insurers, decided to conduct an IPO in the second half of next year. 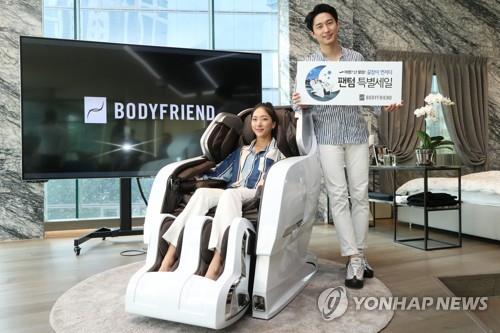 Kyobo said it made the decision with the aim of bolstering its capital base in preparation for the introduction of International Financial Reporting Standard 17 (IFRS17) in 2022, a new rule on accounting for insurance products.

Kyobo didn't disclose the amount of funds to be raised via the envisioned IPO. Its corporate value is estimated to be in the 4 trillion won range.

Watchers also said market attention is focused on whether SK Lubricants Co. and Kakao Games may again seek to be listed on the local stock markets after canceling IPOs last year.

In April last year, SK Lubricants withdrew from an IPO, citing an insufficient valuation of its corporate value from institutional investors.

Kakao Games, the games arm of Kakao Corp., the operator of top South Korean mobile messenger KakaoTalk, backed down from an IPO in September last year because of a lengthy accounting audit process.

The size of South Korea's IPO market sank to a five-year low in 2018 due mainly to a sluggish market, which dampened investor sentiment.

A total of 79 companies carried out IPOs worth a combined 2.8 trillion won last year, down 64 percent from a year earlier, according to market sources. 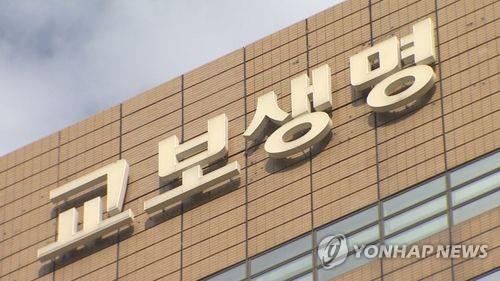