SEOUL, Jan. 7 (Yonhap) -- Ha Sung-woon, a member of the disbanded boy band Wanna One, will return to the K-pop scene with his solo debut album next month, his management agency said Monday.

"Ha Sung-woon, who is scheduled to come back to his (original) management agency after completing his career with Wanna One, will unveil his mini album in late February to start his solo career," Star Crew ENT said.

"Ha has been pouring his heart and soul into the creation of the new album, working as a producer and personally selecting songs," the management agency said. "The EP will be something that amplifies the musicality of Ha who has worked as one of Wanna One's vocals."

Wanna One disbanded at the end of 2018, ending its journey of 1 1/2 years as a K-pop band formed through Mnet's popular idol competition reality show "Produce 101."

At least three of Wanna One's 11 members will additionally debut as solo artists down the road, including Kang Daniel and team leader Yoon Ji-sung, who is set to release his solo album before the coming spring.

The group's final set of concerts from Jan. 24-27 will briefly bring the group together before the members finally part ways. 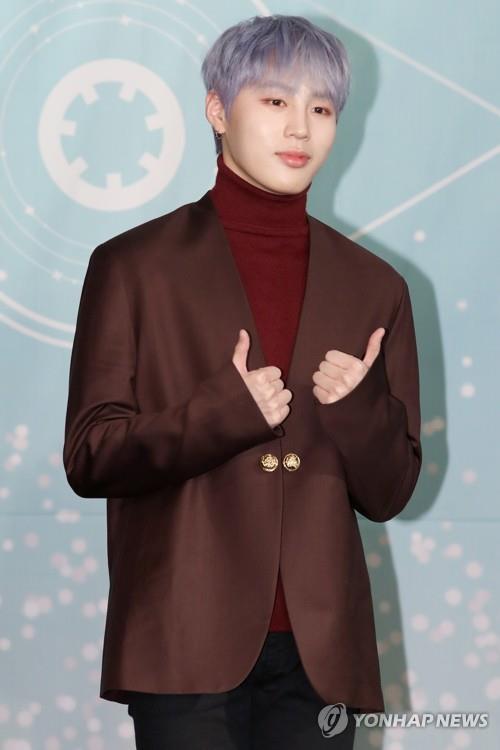