The South Korean tech giant showcased its latest microLED TV lineup during Samsung's First Look 2019 event in Las Vegas, ahead of the opening of the Consumer Electronics Show (CES) slated for Jan 8-11.

MicroLED displays consist of arrays of microscopic LEDs forming the individual pixel elements. Samsung says its new MicroLED TV tech offers the benefits of OLED without any compromises and allows users to customize its size and shape. 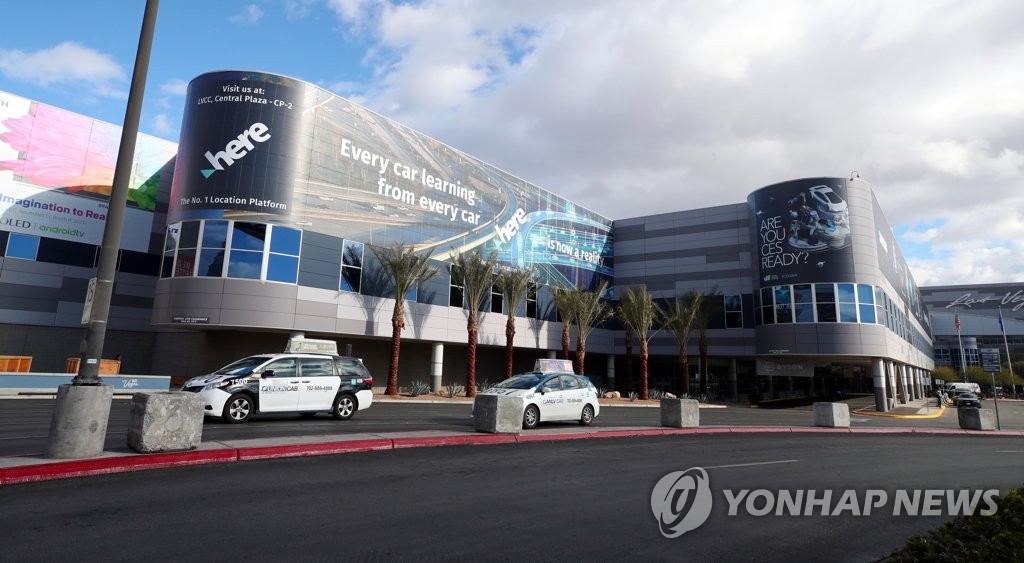 Samsung Electronics debuted its 146-inch "The Wall", the world's first modular microLED display, at CES 2018 and released the smaller version in time for this year's event.

The smaller screen has the same 4K resolution as the 146-inch version and requires advanced technology to reduce the pixels to a quarter the size.

"Samsung Electronics has evolved the microLED technology to make screens in various sizes, ranging from 75 inch to 219 inch," Han Jong-hee, president of visual display business at Samsung Electronics, said during the First Look event. "MicroLED will bring a revolution in the display sector in the era of artificial intelligence."

The company said it will offer a better user experience for "The Wall" displays to target luxury home cinema market this year.

Samsung Electronics also said it will join hands with archrival Apple to provide iTunes movies and TV shows on its premium televisions.

Consumers of its 2019 range of televisions will be able to buy and rent iTunes content directly from the TV using AirPlay 2, Apple's wireless streaming standard.

TV models released in 2018 will be able to use the service after a firmware update.

This is the first time Apple has allowed third-party devices to access its video library outside of Window PCs, the Korean firm said. 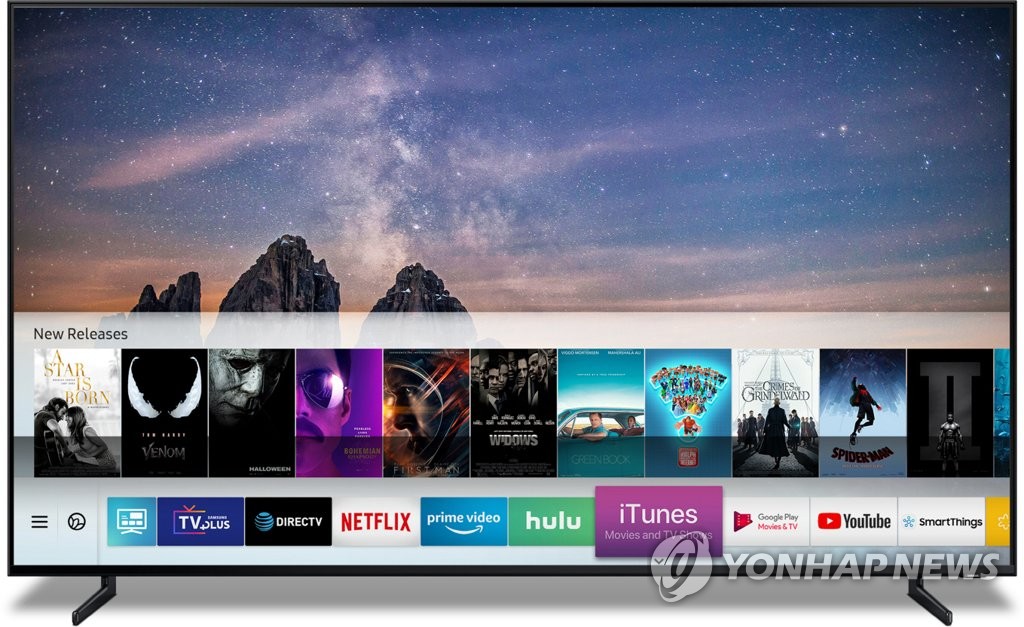