SEOUL, Jan. 7 (Yonhap) -- North Korean leader Kim Jong-un is believed to be turning 35 this week, but unlike the birthdays of his father and grandfather, considered among the country's most important holidays, no state celebrations are expected for the young leader.

Kim is known to have been born on Jan. 8, 1984, though the North's government hasn't officially confirmed the date. On the eve of his birthday, the North's state media outlets, including its key mouthpiece Korean Central News Agency, remained mum about his birthday.

The North's 2019 calendar marked the date as an ordinary working day, contrasting with the birthdays of Kim's late grandfather and father, Kim Il-sung and Kim Jong-il, which are celebrated as national holidays.

North Korea has not publicly celebrated the current leader's birthday since he took office in late 2011, and its media outlets have rarely mentioned his birthday.

The quiet passing of the incumbent leader's birthday could be due to his comparatively young age.

Kim's father, the late leader Kim Jong-il, saw his birthday designated as a national holiday in 1982 when he was 40, two years after he was anointed as successor to his father and national founder Kim Il-sung.

In the Seoul government's directory on major North Korean figures, Kim's birthday is marked as Jan. 8, 1984, but it also says there is speculation that he was born in 1982 or 1983. 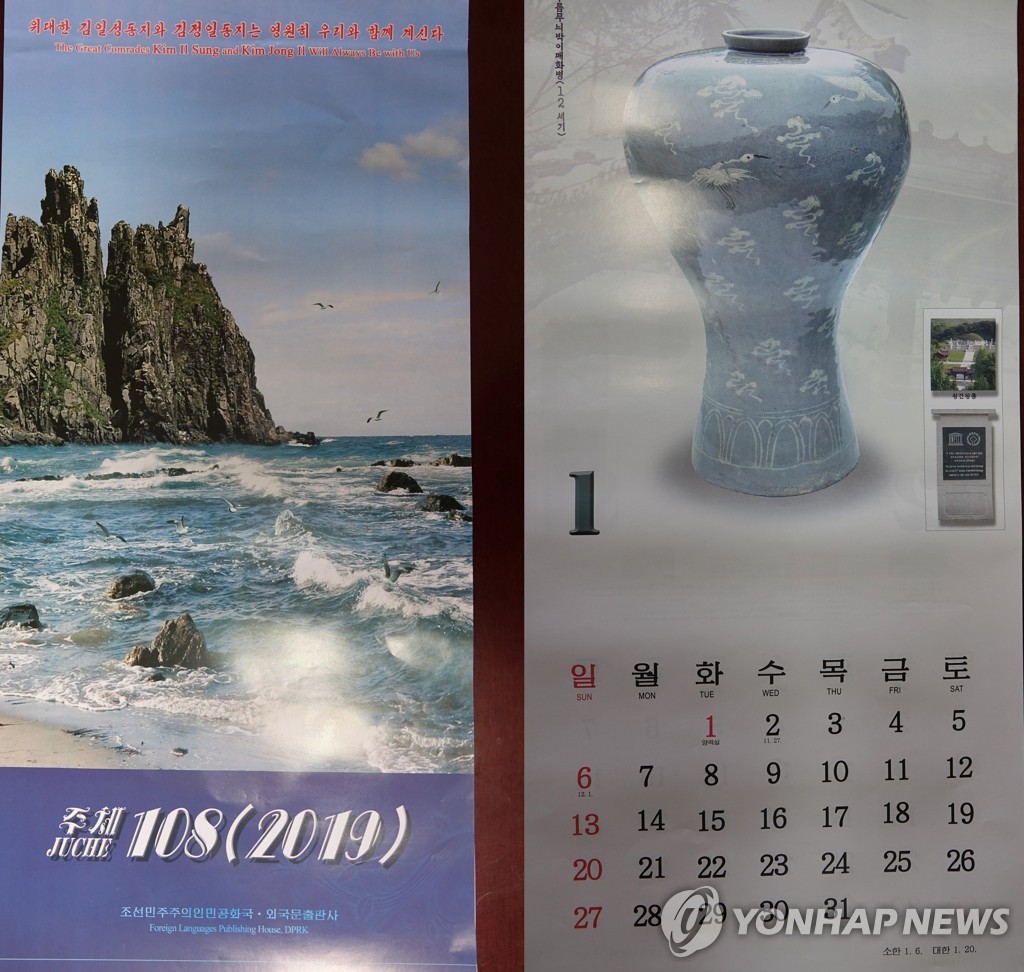