Data from the World Health Organization showed that the Chinese biopharmaceutical market is expected to post annual growth of nearly 20 percent by 2025.

3SBio, established in 1993 and debuted on the Hong Kong market in 2015, is a fully-integrated biotechnology company in China and has various technologies in oncology and auto-immune disease and over 30 product pipelines. 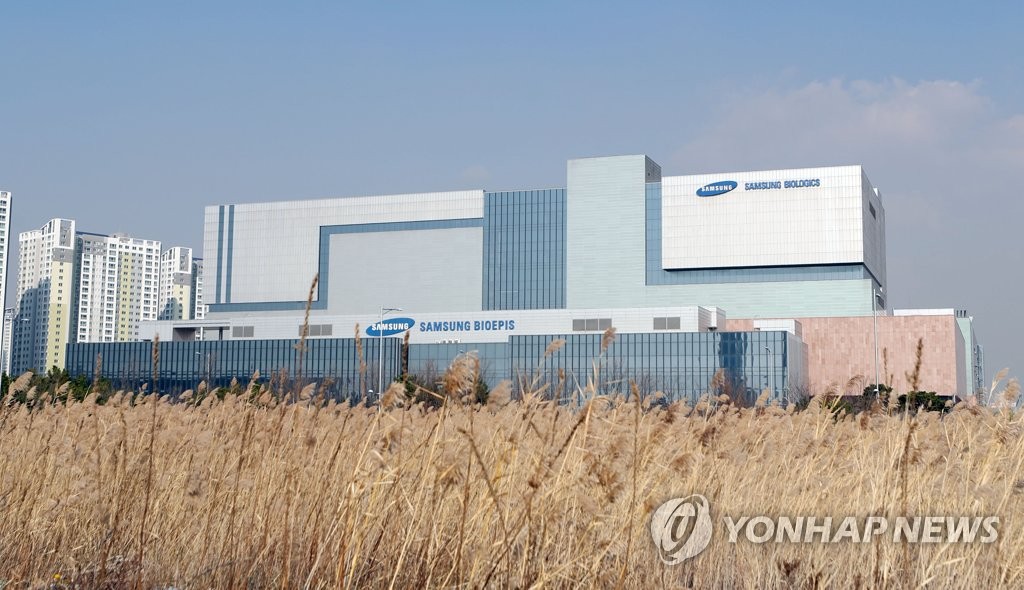