SEOUL, Jan. 7 (Yonhap) -- A pro-unification organization in South Korea said Monday it will hold a New Year's meeting with its North Korean counterpart at the North's Mount Kumgang resort late this month.

The South Korean Committee for Implementation of the June 15 Joint Declaration said its North Korean counterpart suggested holding the joint event at the scenic mountain resort on Jan. 30 and 31.

The June 15 declaration refers to the agreement made by the two Koreas at their first-ever summit in 2000.

"We first proposed holding the event after consultations with a number of relevant organizations. As the North has agreed to our proposal, it will be pushed forward as planned," the group's spokesperson Lee Yon-hee said.

Some 250 South Koreans and 15 members of a foreign delegation will take part in the two-day event, which will include a meeting to discuss ways to strengthen the unification movement, as well as a banquet and a performance by North Korean artists, the group said.

The North has asked the group to send a list of participants by Jan. 15 and said it hopes an advanced team will arrive at Mount Kumgang a day before the event for final preparations, it said. 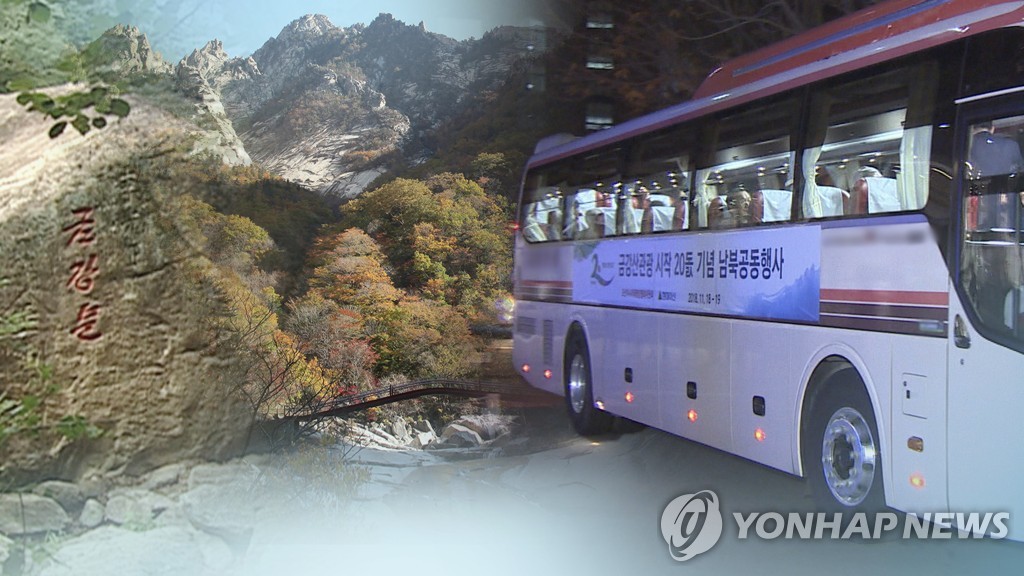