He plans to attend the first meeting of the Eminent Persons Advisory Group for the repositioning of ESCAP, to be held in Bangkok on Tuesday and Wednesday.

Oh served as president of the U.N. Economic and Social Council from 2015 till 2016 and later chaired the Development Assistance Committee.

Currently, he leads the Korea Board of Save the Children, an international non-governmental agency to promote children's rights. 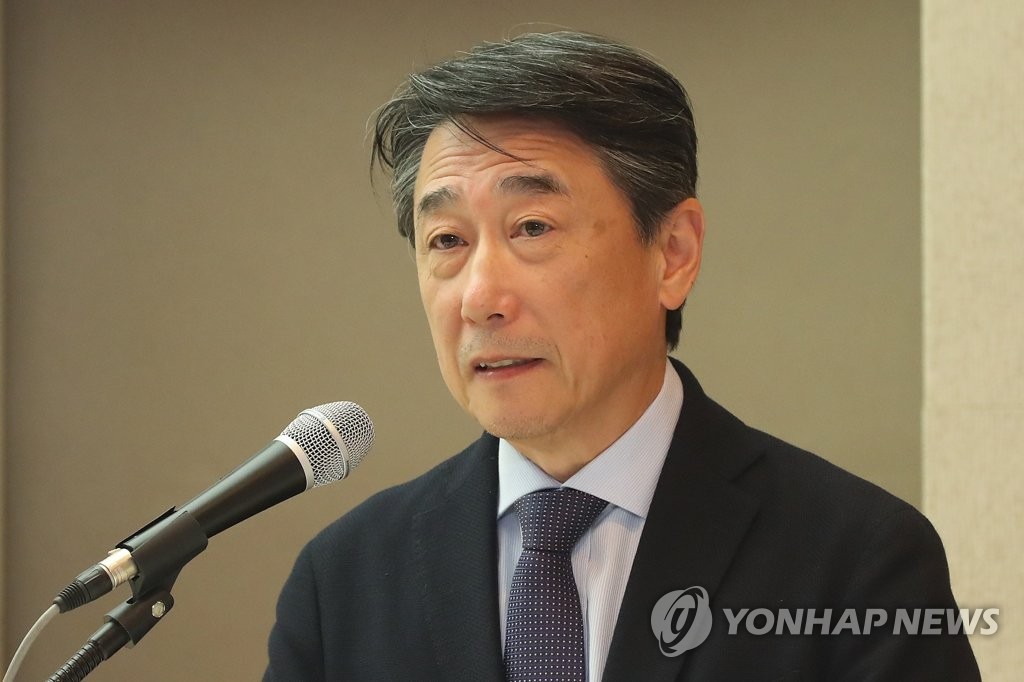