Ticket sales for musicals grew by 29 percent on-year to 257.1 billion won while those for concerts increased 22 percent to 223.3 billion won. The two genres led the overall growth of the market, according to Interpark.

The most profitable title leading the solid growth of the musicals sector was the touring circus production Kooza by Canadian entertainment company Cirque du Soleil which has been touring South Korea since last year.

"The Man Who Laughs," a South Korean musical based on French writer Victor Hugo's book of the same title, the local production of "Elisabeth" and the local tour of the U.S. musical "The Lion King" were also behind the strong 2018 performance in the musicals sector.

The bestselling concert by revenue for 2018 was K-pop band BTS' Seoul edition of their "Love Yourself" world concert tour, followed by Psy's annual summer concert, "Swag Show," and his nighttime "All Night Stand" show.

The highest-grossing concert in the field of classical music, including opera, was the local tour of the Bavarian Radio Symphony Orchestra, conducted by Zubin Mehta, while "The Nutcracker" by the Korean National Ballet topped the sales list in dance, according to the data. 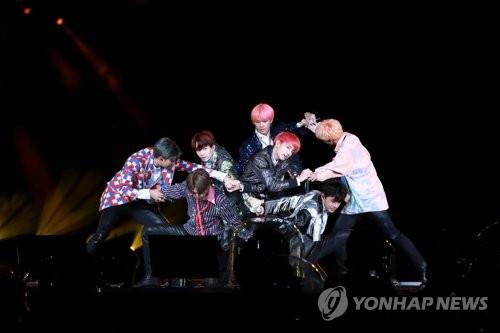 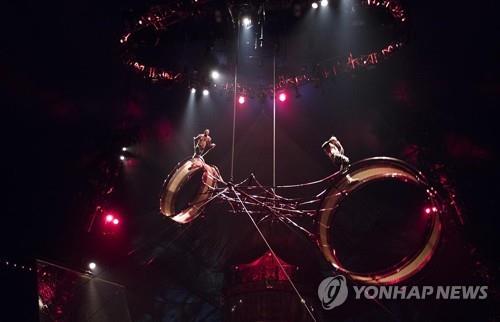