Hanwha Q Cell's market share in the sector stood at 11.5 percent for the year, up 4.3 percentage points from 2017, the company said, citing industry data compiled by market tracker EuPD Research.

Hanwha Q Cells, a solar power unit of South Korea's Hanwha Group, has been accelerating its overseas push, in particular, in European countries, such as Turkey.

Germany is a leading country in terms of renewable energy, with 33.6 percent of its power generation coming from the green segment.

In the early 2010s, the Korean conglomerate took over Q-Cells, a German solar panel maker, to beef up its presence in the global solar cell and panel industry. 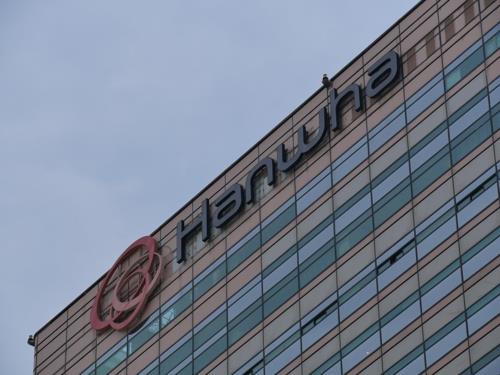