"Despite improving operating profit, the latest decline in fuel costs and the losses from the exploration & production segment is anticipated to weigh down on the corporation's financial health," the company said in a statement.

The firm has been struggling to overcome losses incurred from overseas projects it started during the Lee Myung-bak administration of 2008 to 2013. To improve its financial health, the KNOC has been rolling out various measures, including layoffs and CEO Yang Su-yeong returning half of his salary.

The corporation is currently seeking to sell assets and host new investment. It is in talks with the Ministry of Trade, Industry and Energy to come up with a detailed plan, set to be announced next month.

"The KNOC has lost US$430 million from the project in Iraq, which is set to be reflected in the settlement that will be announced at the end of February," an official from the corporation said. "That is why we are seeking to improve our financial health through an aggressive restructuring."

The company said it will seek to focus on profitable projects, including the one currently in progress in the Haliba field of the United Arab Emirates (UAE). The KNOC said it will also carry out search projects in the East Sea to find new energy sources. 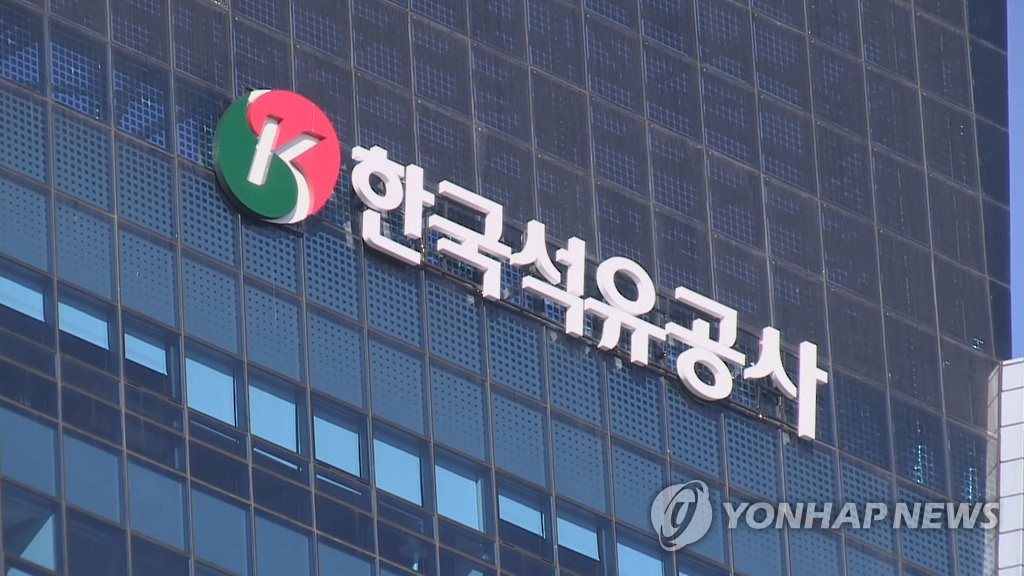