South Korea defeated the Philippines 1-0 at Al Maktoum Stadium in Dubai, the United Arab Emirates, to start their Group C campaign. While many expected the Taeguk Warriors, considered the top dogs at the tournament, to collect a big win against the Asian Cup debutants Philippines, it was only one goal that made the difference. 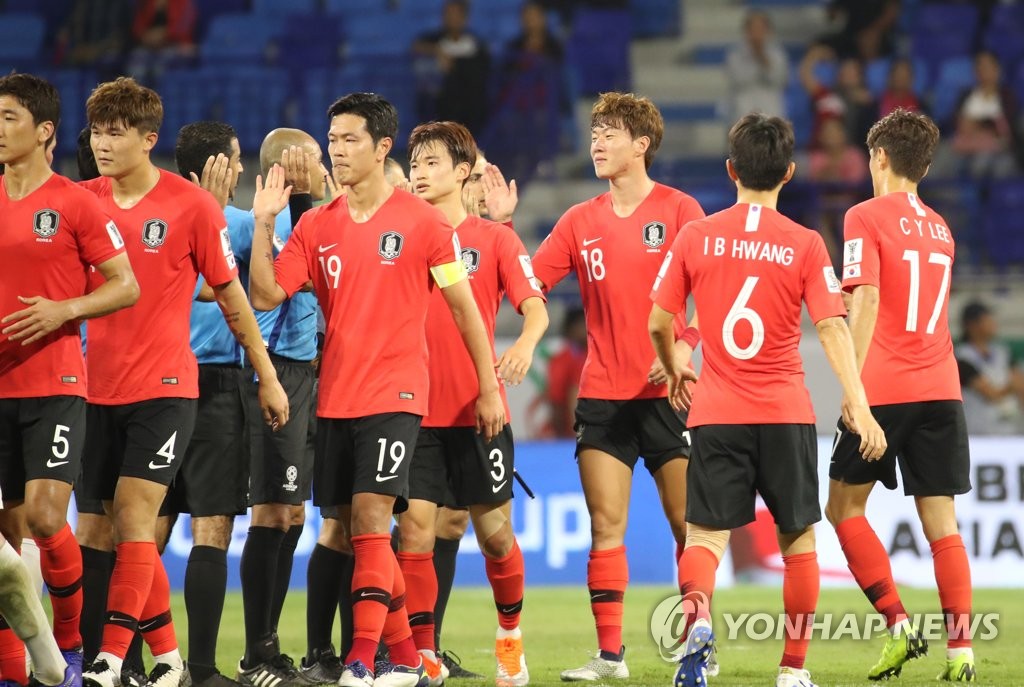 Ki Sung-yueng and Jung Woo-young were deployed in front of the four-man defense comprised of left back Kim Jin-soo, right back Lee Yong and center backs Kim Young-gwon and Kim Min-jae. Kim Seung-gyu was the starting goalkeeper.

South Korea, two-time continental champions, dominated the ball possession against the Philippines from the start. Paulo Bento's side had 77 percent of the possession in the first half.

Full backs Lee Yong and Kim Jin-su frequently made overlapping runs to the attack third, while Ki and Jung also actively engaged in the attacking process.

But it was lack of accuracy and precision around the penalty area that made South Korea difficult to unlock the Philippines' tight defense early.

The Philippines, led by Swedish tactician Sven-Goran Eriksson, used a 5-4-1 formation, but when defending, one of the two central midfielders often pulled back to the penalty area, making it more difficult for South Korea to create open space.

In the first half, South Korea made seven attempts for a goal, but only two of them went on target. Both of them came from none other than Hwang Ui-jo, but his first shot on target was in the 40th minute. 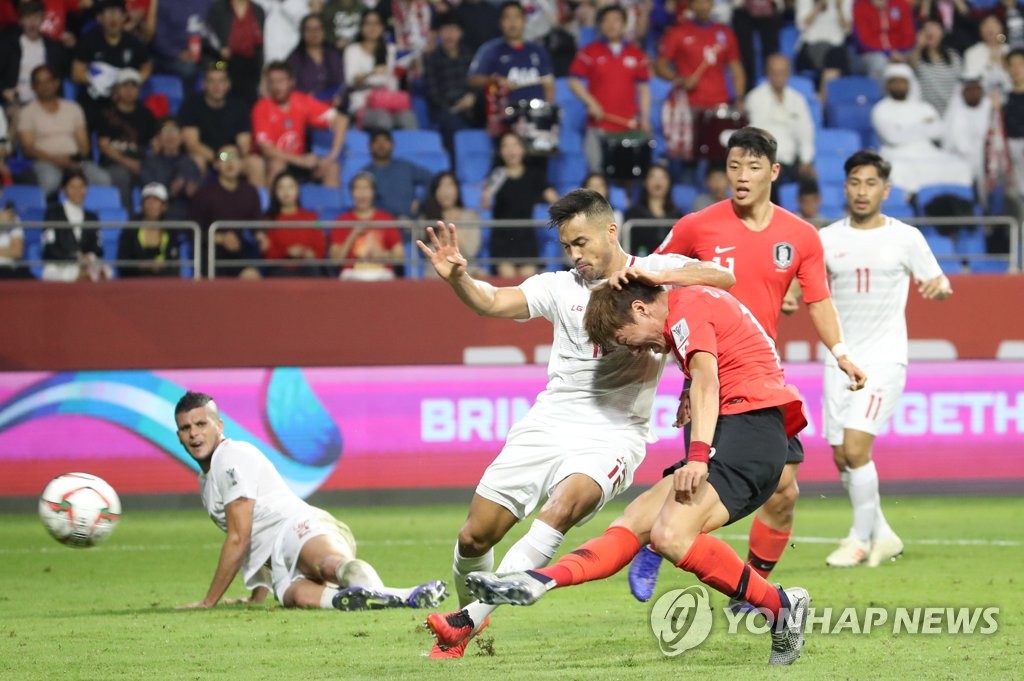 , South Korea's passing accuracy marked 87 percent, but when it comes to the rate in the opponents' half, it dropped to 80 percent.

But things started to change in the second half. South Korea made two early substitutions in the second half to upgrade their attacking tempo. Energetic midfielder Hwang In-beom replaced Ki in the 58th, while veteran Lee Chung-yong entered the pitch for Koo in the 64th.

This substitution apparently paid off for South Korea's precious goal. Lee Chung-yong threaded a through ball to Hwang Hee-chan in the box, who later sent a fine cross to Hwang Ui-jo for a clean finish.

And as the Philippines started to run out of gas, South Korea had more attacking opportunity in the opponents' territory. But again, it was lack of delicate touches around the box that denied scoring more goals.

South Korea eventually completed the match with passing accuracy of 90 percent, with 86.4 percent accuracy in the opponents' half. Bento's side made 782 passes, more than quadruple that of the Philippines.

But when it comes to shooting accuracy, South Korea only marked 31.3 percent of accuracy, which was two percentage points lower than the Philippines. The Taeguk Warriors had 16 shots on target, but only five were on target.

One positive sign for South Korea is that four of the five shots on target were from Hwang Ui-jo, South Korea's main striker.

Still, improving shooting accuracy should be homework for South Korea, who are expected to face opponents with ultra defensive tactics throughout the tournament.

When South Korea hosted South American football houses Uruguay in October and collected a 2-1 win in a friendly match, they also had five shots on target, but then their total attempts for goal was seven. 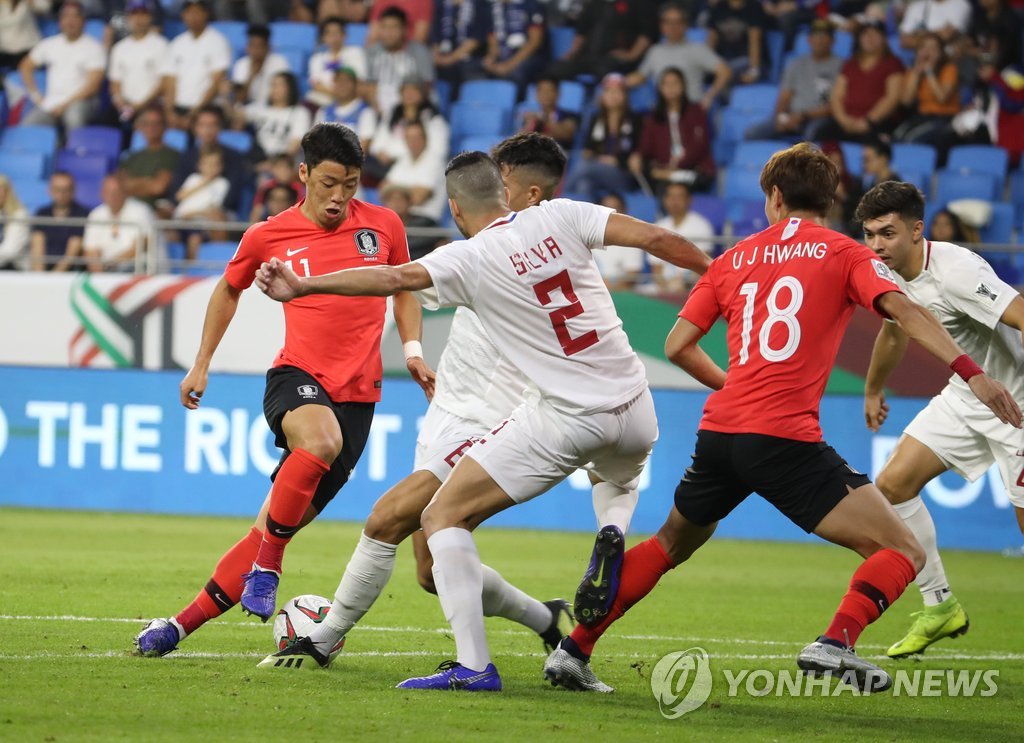