The operating profit was below market expectations of 13.6 trillion won, based on the survey conducted by Yonhap Infomax, the financial arm of Yonhap News Agency, on 23 South Korean brokerage houses. The sales estimate stood at 63.2 trillion won on average.

For 2018, the company expected the operating profit and sales to reach 58.9 trillion won and 243.5 trillion won.

Shares of Samsung Electronics closed at 38,750 won Monday, up 3.47 percent from the previous session. The fourth-quarter report was announced before the market opened Tuesday. 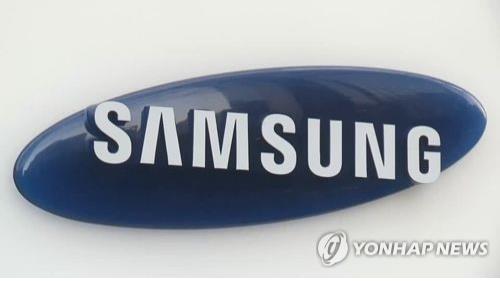