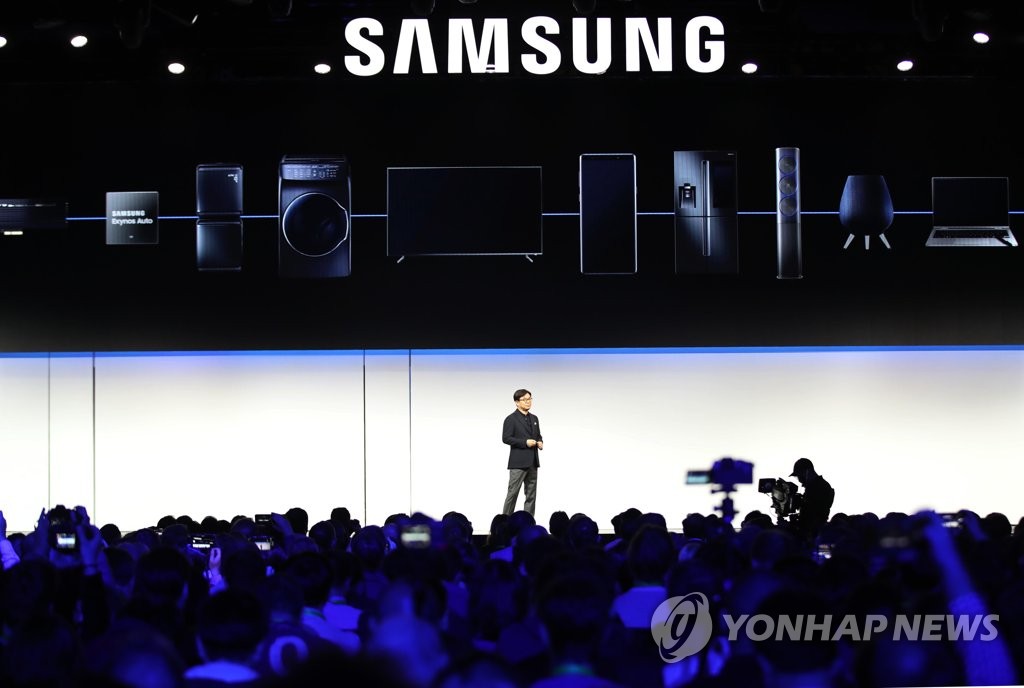 Shares of Samsung Electronics opened higher but traded 0.4 percent down from the previous session as of 11 a.m. The fourth-quarter report was announced before the market opened Tuesday.