SEOUL, Jan. 8 (Yonhap) -- South Korea's trade ministry on Tuesday urged South Korean petrochemical companies to diversify their portfolios to cope with the anticipated slump in the industry and overcome protectionism.

The Ministry of Trade, Industry and Energy said the petrochemical industry is expected to experience a downturn after enjoying the previous three years of a supercycle, citing various factors such as the global trade dispute and the expanding supply from North America.

The petrochemical industry stands as one of the major pillars of South Korea's export-oriented economy.

According to the ministry, the country posted combined exports of around US$50 billion last year in the petrochemical segment, accounting for a significant slice of annual outbound shipments estimated at around $600 billion.

Accordingly, the ministry said that while the government will make various efforts to support the growth of local petrochemical firms, it also advised the companies to diversify their portfolios in light of potential market hurdles going forward.

The ministry said local players should ease their dependency on naphtha, a key industrial base material, and set eyes on other materials as well. As naphtha is made from crude oil, it is vulnerable to fluctuations in global oil prices.

The government said the companies should make preemptive moves to prepare for the hydrogen economy as well, and seek ways to expand investment and find new opportunities in the segment.

The companies should also make aggressive moves to roll out investments to maintain exports at the $50 billion level this year, the ministry added. 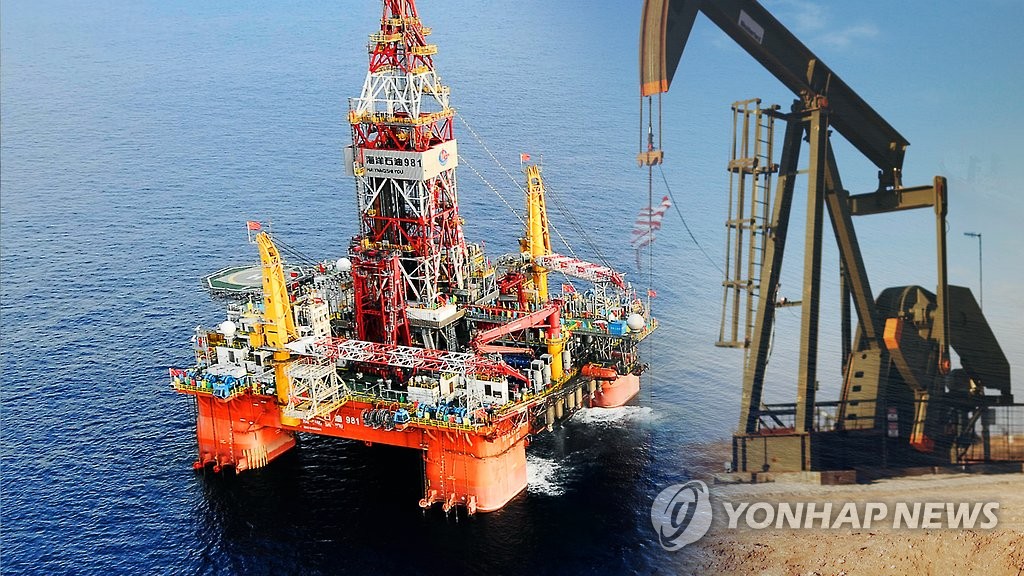