SEOUL, Jan. 8 (Yonhap) -- President Moon Jae-in on Tuesday replaced his chief of staff and two other senior secretaries in what was widely seen as a move to put behind a scandal that is apparently hurting his approval rating.

The president named Noh Young-min, currently the ambassador to China, as his new chief of staff.

Noh is a three-term lawmaker from the ruling Democratic Party who also served as a co-chair of Moon's election camp in the 2017 presidential race.

He will replace Im Jong-seok, also a former lawmaker of the ruling party. 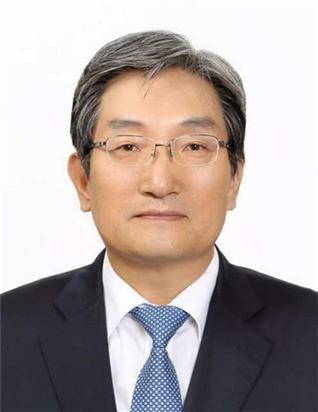 The minor, yet high-profile reshuffle comes as the president will soon begin his third year of his single five-year term. Moon took office in May 2017.

However, it also follows a claimed confession from a former inspector that the presidential office has illegally spied on civilians, politicians and former government officials.

The former inspector, Kim Tae-woo, has also claimed that such illegal information he had obtained at the order of his former superiors may have reached as high as Im.

Cheong Wa Dae denies the accusation, saying Kim had rather been warned against spying on civilians and that any such information he obtained had been discarded right away.

The president also replaced his top secretaries for political affairs and public relations.

Kang Gi-jung, a three-term lawmaker of the ruling Democratic Party, will replace Han Byung-do as the top presidential secretary for political affairs, while Yoon Do-han, a journalist from local broadcaster MBC, was named the new senior secretary for public relations, Im told a press conference.