SEJONG, Jan. 8 (Yonhap) -- The Cabinet on Tuesday approved a tax cut on purchases of passenger cars in the latest move to boost domestic consumption, officials said.

The individual consumption tax on purchases of passenger cars will be reduced to 3.5 percent from 5 percent until the end of June. The previous tax benefit expired at the end of December.

The latest cut will take effect in about two weeks, the officials said. 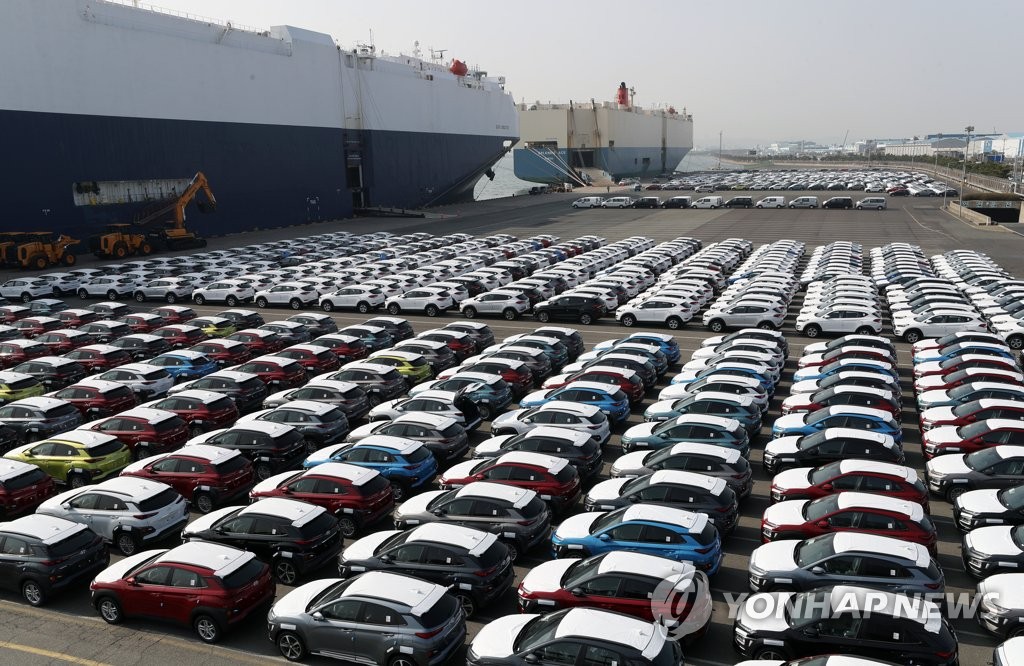