SEOUL, Jan. 8 (Yonhap) -- Doosan Infracore Co., South Korea's leading construction equipment maker, said Tuesday that it has inked a memorandum of understanding with a Chinese firm to supply 1,200 upper structures used for excavators over the next five years.

The deal is estimated at some 250 billion won (US$223 million), according to Doosan Infracore.

China is one of the major markets for Doosan Infracore.

The company sold a total of 13,255 excavators in China through October last year, a sharp rise from the previous year's 8,650 units. 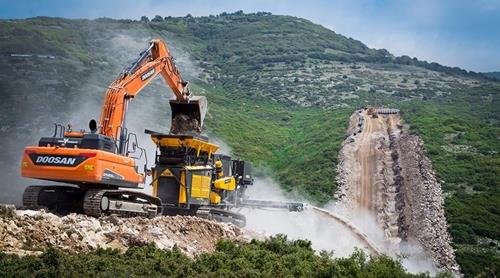