On the other hand, the number with emerging countries, including China and Greece, fell to 0.08 from 0.32 over the cited period.

He said the South Korean Treasury term premium has been increasingly affected by foreign issues since the European Central Bank (ECB) started quantitative easing in 2015.

The term premium refers to the extra bonus that investors received for the added risk of owning longer-term bonds instead of short-term ones.

Also, the coinciding movement came as the South Korean economy has been on a low-growth, low-inflation cycle for years, along with European nations. Its sovereign credit has risen high enough to attract overseas institutional investors, such as sovereign funds.

"A rate hike by the ECB may push up the South Korean long-term interest rate in the future," the report said. 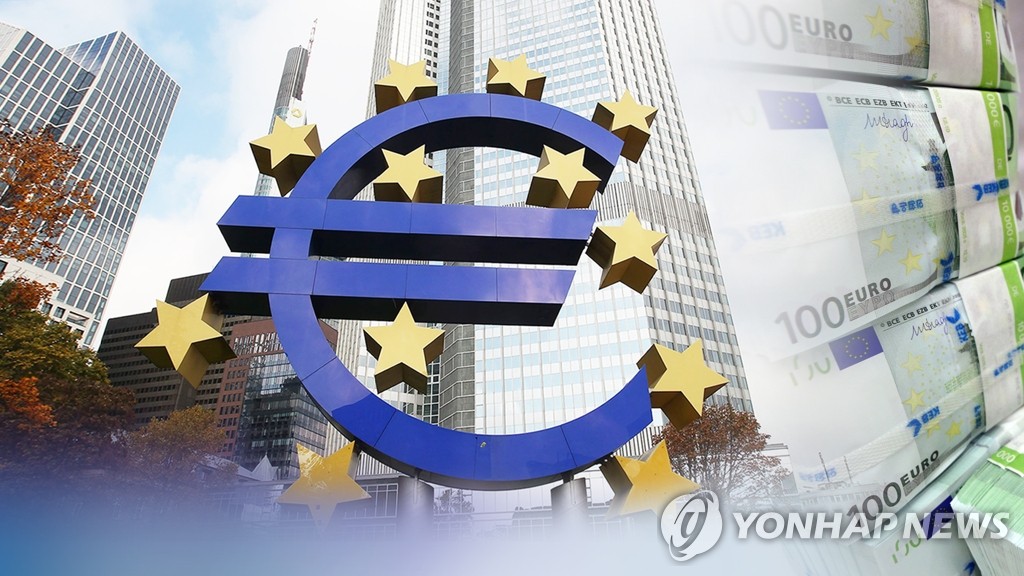