SEOUL, Jan. 8 (Yonhap) -- A special exhibition set for next month will chronicle the 512-day journey of the sensational project boy band Wanna One as the group disbanded after rocking the K-pop scene.

The exhibition "Wanna One Forever" will kick off Feb. 1 at Sangsang Space Museum inside the I-Park shopping mall in Yongsan, central Seoul. A total of 10 exhibition sessions, each lasting 50 minutes, will be held every day from 11:00 a.m. to 9:00 p.m., its organizer Mahanaim Live said.

The exhibition will be an experience-oriented event that brings together Wanna One members' beloved personal belongings for public viewing, as well as their photos that have not been open to the public in the past.

The exhibition will also mobilize special media technologies to bring back live Wanna One's special K-pop moments to the screen.

The exhibition will also feature a singalong stage with 11 big screens where spectators can experience a simulated Wanna One live concert.

"A media panorama will combine the music and videos of Wanna One," according to the organizer.

Wanna One debuted in August 2017, bringing together the final 11 winners of Mnet's idol competition show Produce 101. During their short period of time together, the band rapidly emerged as one of the most loved K-pop boy bands at home and abroad.

The team officially disbanded at the end of 2018 as the members' contracts with the band expired. Their final concerts slated for Jan. 24-27 will, however, briefly, gather them together before they finally part ways. 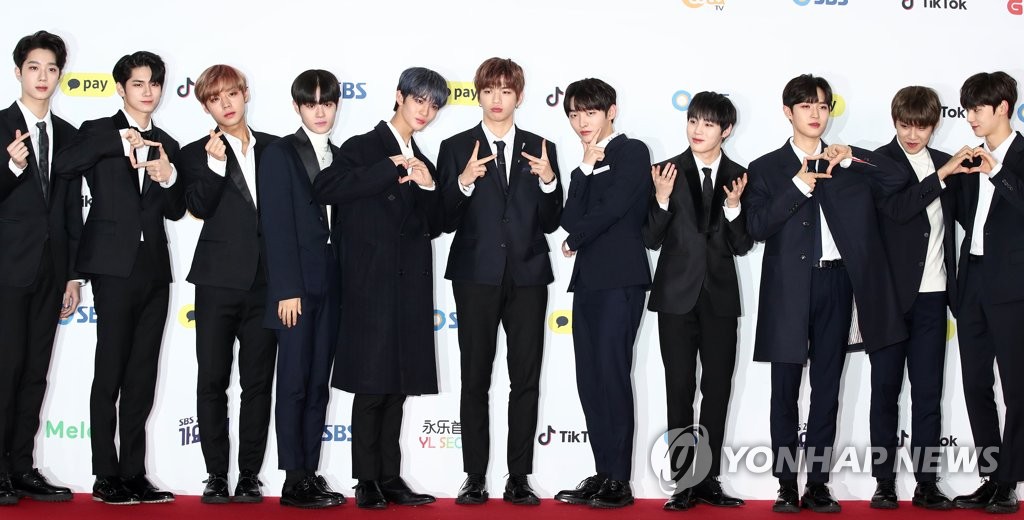