Handok Pharmaceutical said the purchase is a strategic investment as the company aims to make further inroads into the world's largest biopharmaceutical market.

"We believe the purchase will play a bigger role for Handok to make headway in the United States," CEO Kim Young-jin said in a press release.

Rezolute, established in 2010, specializes in the development of medication to fight metabolic and orphan diseases. 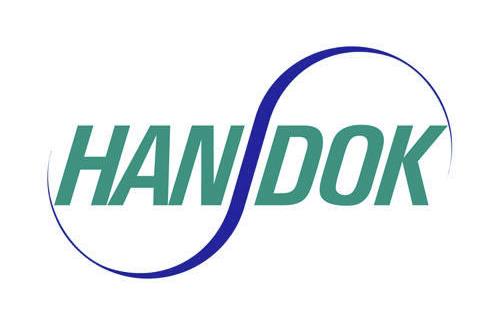