The K League, the operator of pro football leagues, said that FC Seoul brought in 2.95 billion won (US$2.62 million) from ticket sales, the most among 22 pro football clubs in South Korea.

The top-flight K League 1 generated 11.63 billion won in ticket revenue in 2018, with the average revenue per spectator staying at 7,326 won.

Seongnam FC brought in 795 million won from ticket sales, the most among 10 K League 2 clubs. Seongnam finished second in the K League 2 but will compete in the first division this year after reigning champions Asan Mugunghwa were denied promotion due to insufficient recruitment plans for the 2019 season. 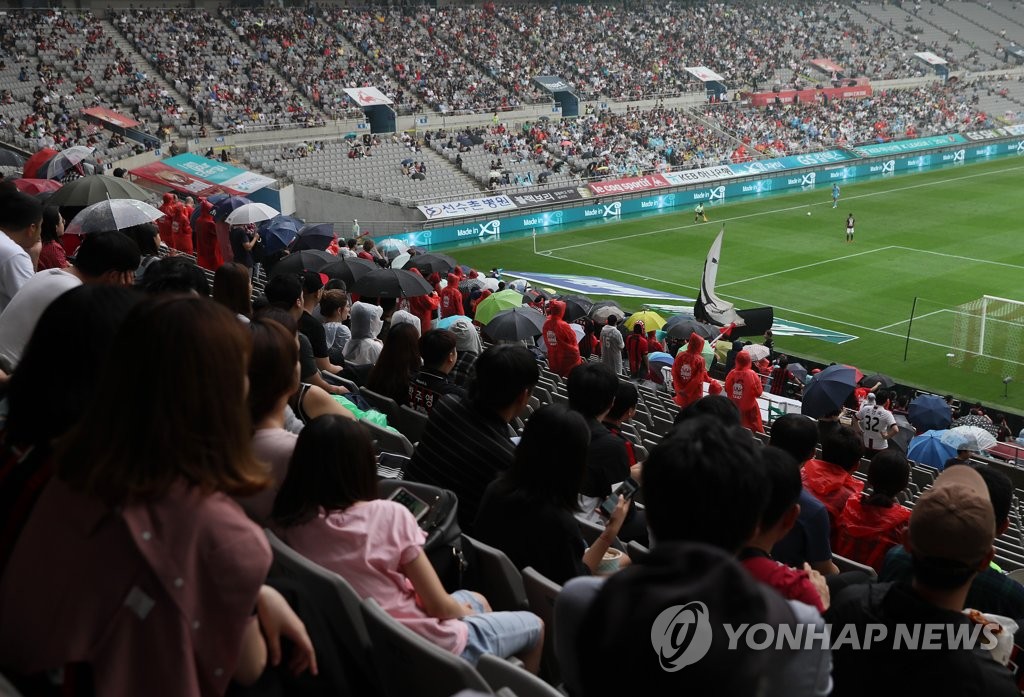