The poll -- commissioned by the Economic Reform Research Institute -- found that 48.9 percent of respondents said they think the wealthy are at an advantage in regards to tax policy. The same findings showed just 31.8 percent believe that the country's tax policy favors ordinary, working South Koreans.

South Korea has been trying to level the playing field for small and medium enterprises in a country where family-controlled conglomerates have dominated the economy for decades.

The latest survey was conducted on 1,000 adults from Jan. 4-6 and had a margin of error of plus or minus 3.09 percentage points, according to the independent economic think tank. 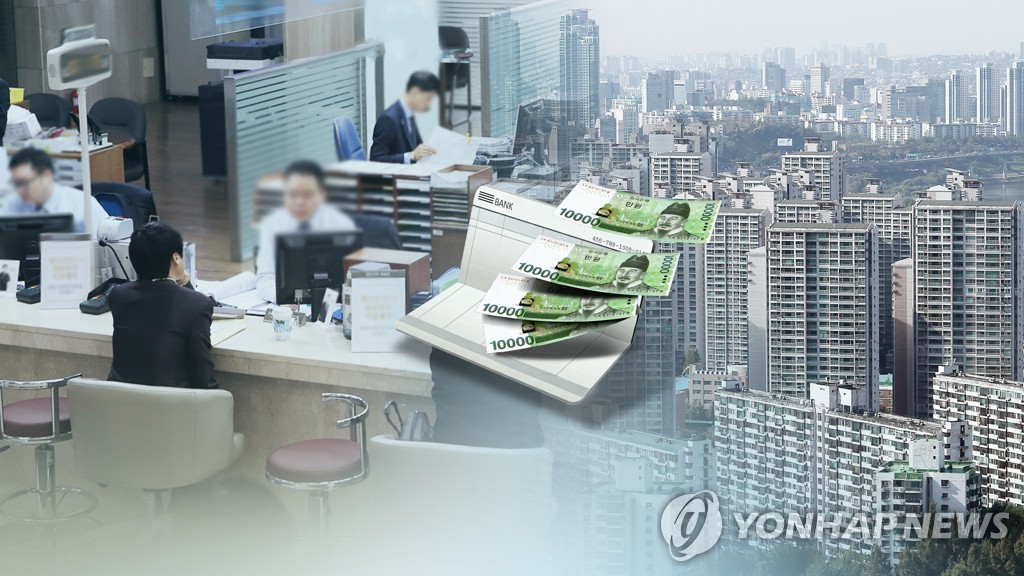