The company's operating profit reached 75.3 billion won (US$67 million) in the October-December period, compared to 366.8 billion won tallied a year earlier, the company said in a regulatory filing.

The quarterly guidance report's operating profit hovered way below the market's estimate of 384.6 billion won, based on a survey conducted by Yonhap Infomax on 18 securities firms. The estimate on sales was 16.5 trillion won on average.

The company did not provide net profit and detailed performance data for each division. The finalized earnings will be delivered later this month.

Despite the weak earnings in the fourth quarter, the company logged an all-time high operating profit of 2.7 trillion won last year. Its annual sales were estimated at 61.3 trillion won, the second-largest ever. 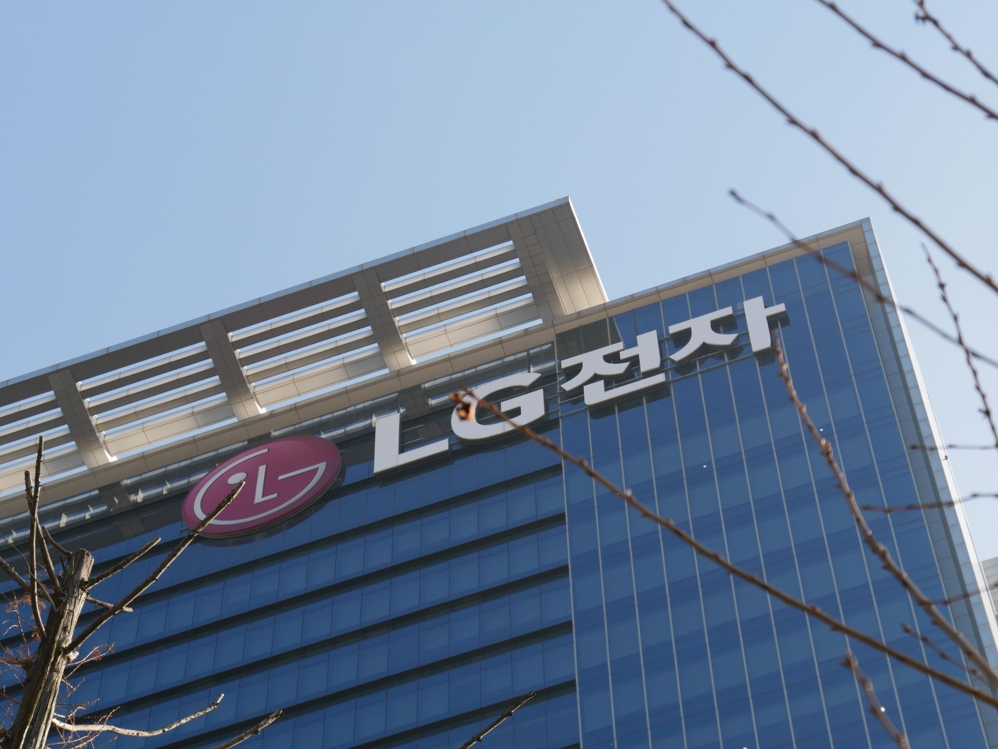