The agreement, made during the ongoing annual Consumer Electronics Show in Las Vegas, is aimed at allowing the partners to lead the next-generation broadcasting solutions market in the United States, SK Telecom said.

The two companies will fund and manage a joint venture company within the first quarter of the year by each investing US$16.5 million, officials said.

The new venture will develop broadcasting solutions based on the latest version of the Advanced Television Systems Committee (ATSC) standard called ATSC 3.0.

SK Telecom expects all television broadcasting stations throughout the United States to adopt ATSC 3.0 within the next 10 years, with the overall market to reach around 20 trillion won ($17.79 billion). 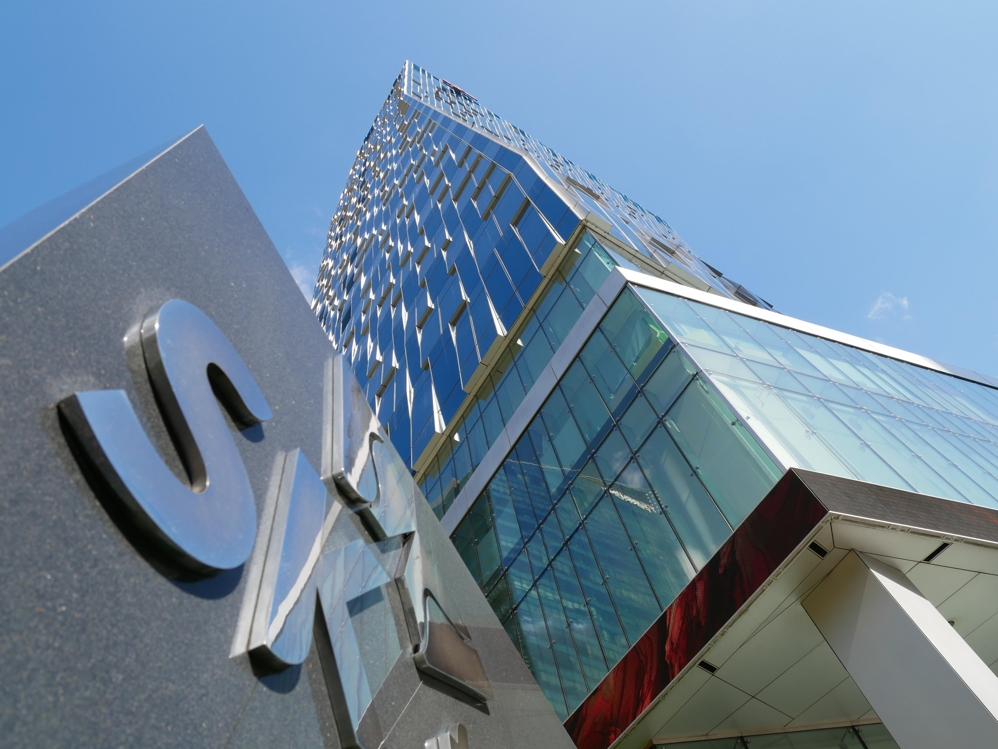