The Korea Football Association (KFA) said Ki will miss South Korea's second Group C contest, against Kyrgyzstan, at Hazza bin Zayed Stadium in Al Ain, the United Arab Emirates, on Friday because of an injury he sustained during the team's opening match against the Philippines.

"There's minor damage to Ki's right hamstring," the KFA said. "He needs at least a week for treatment. Our medical team will closely monitor his injury." 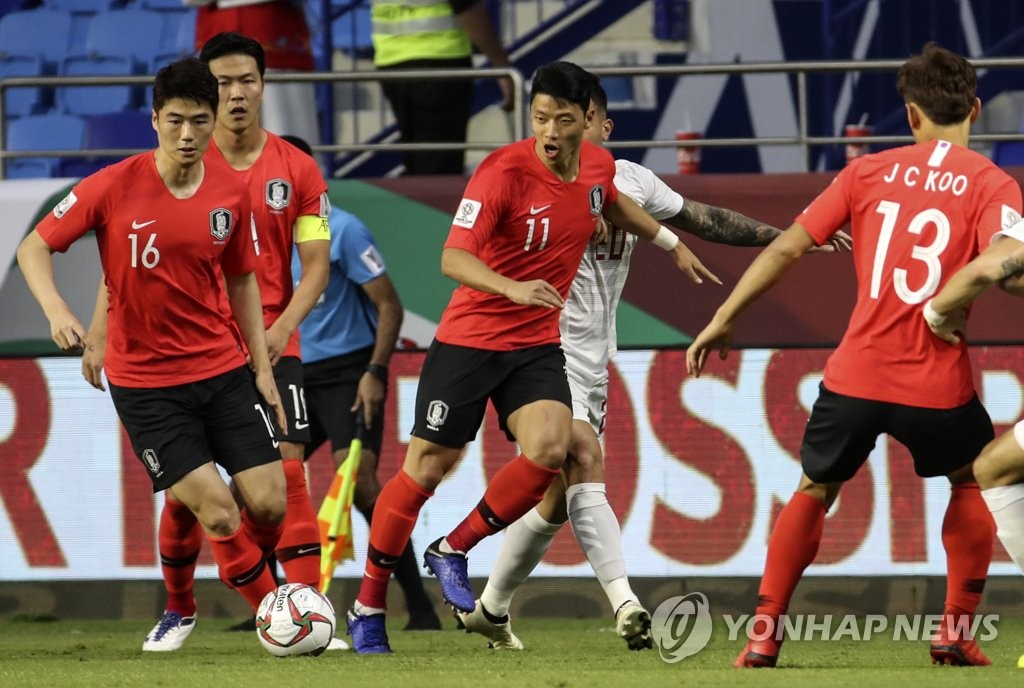 In South Korea's 1-0 win over the Philippines at Al Maktoum Stadium in Dubai on Monday, Ki was seen limping around the 55th minute. The South Korean medical team immediately entered the pitch to check his condition and later signaled to the bench that he needed to be substituted. South Korea head coach Paulo Bento then replaced Ki for Hwang In-beom.

Ki was later taken to a nearby hospital for a magnetic resonance imaging (MRI) test, and the result showed he sustained a minor hamstring injury.

Ki, who plays for the English Premier League side Newcastle United, has been South Korea's main orchestrator in the midfield, distributing passes with his accurate kicks. Against the Philippines, he completed 66 passes and had a passing accuracy of 93.9 percent before leaving the pitch.

The 29-year-old is also the most experienced player on Bento's 23-man squad at the Asian Cup. He has 10 goals in 110 appearances for South Korea. 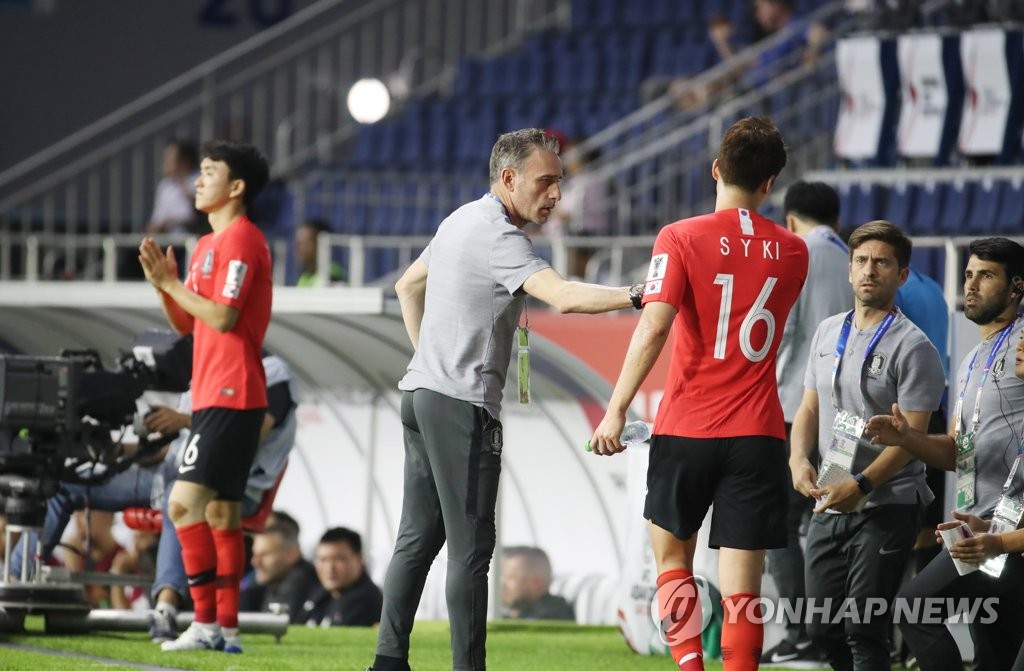