Cha Jun-hwan, 17, and Lim Eun-soo, 15, are favorites to win the Korea Figure Skating Championships at Mokdong Ice Rink in Seoul. Their short programs will be Saturday, followed by free skates on Sunday. 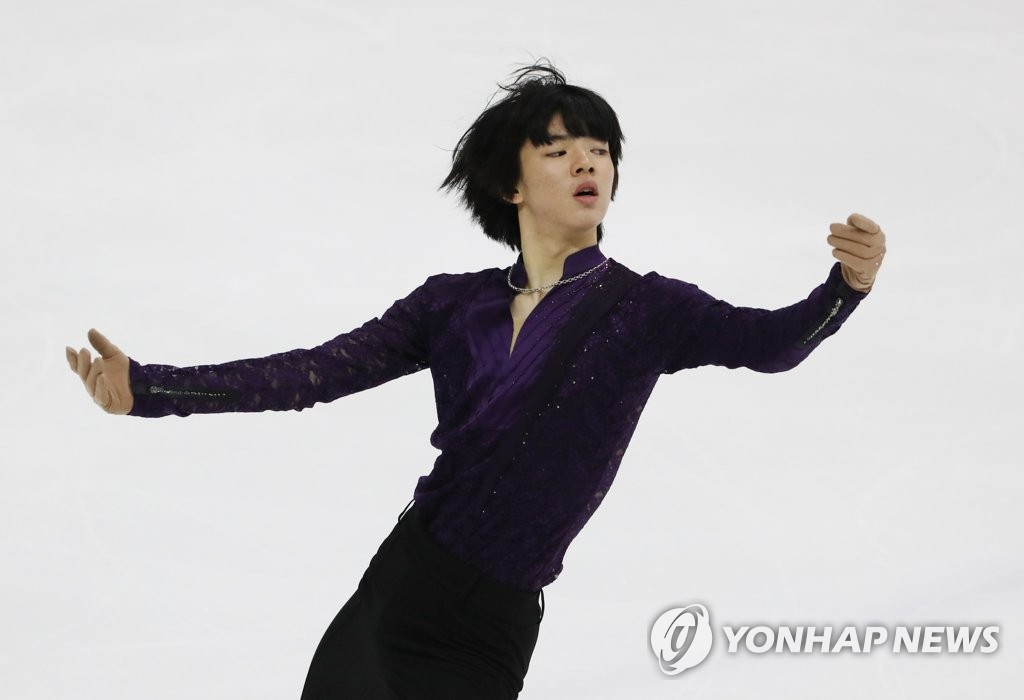 This will be the second and final leg of the national qualification series for the 2019 International Skating Union (ISU) World Figure Skating Championships in Saitama, Japan, in March. The first leg was the Korea Skating Union (KSU) President's Cup in December.

South Korea can send one skater each in the men's singles and the women's singles to the worlds, and the top performers from each discipline based on the combined points from the two events will represent the country.

Cha won the first qualifying event handily with 257.01 points, almost 55 points better than the next closest skater, Lee June-hyoung. Cha is in the midst of the best season of his burgeoning career, having captured a bronze medal at the ISU Grand Prix Final and posted a pair of third-place finishes at earlier Grand Prix stops. Cha is the first South Korean man to reach the Grand Prix Final podium.

Cha will look to skate at the senior worlds for the first time, after competing twice at the junior world championships.

Things are a bit tighter in the women's singles. Lim won the first qualifying competition with 196.79 points, and You Young finished second at 183.53 points, followed by Kim Ye-lim at 181.44.

In her first senior season, Lim grabbed her first Grand Prix medal at the Rostelecom Cup in November. In the lower-tier ISU Challenger Series, Lim won the Asian Open Trophy in August and finished second at the U.S. International Classic in September.

You is 14 years old, one year younger than Lim and Kim, and will not be eligible for the senior world championships even if she wins the national qualification. Lim only has to finish ahead of Kim to make her senior worlds debut, while You appears to be a shoo-in for the junior worlds, also scheduled for March. 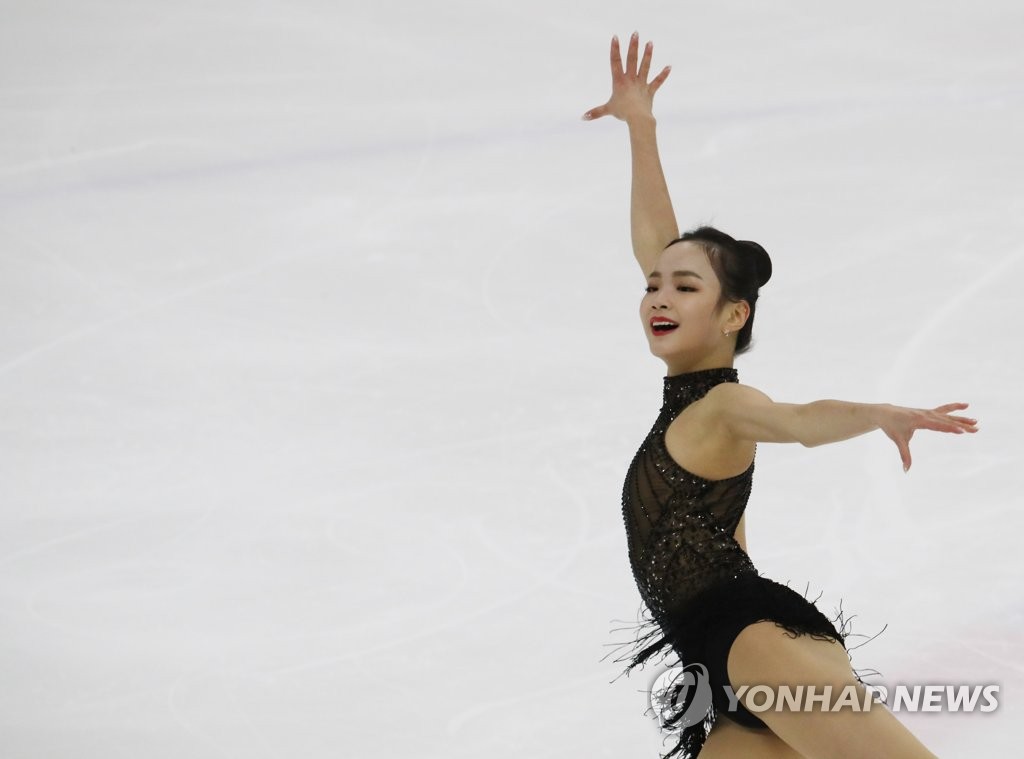