Pohang said David, as he is commonly known, will play for them in the 2019 season but didn't reveal further details of his contract.

David scored 20 goals in 23 matches in the Indonesian league to rank second in the scoring race. Pohang said the 29-year-old forward has a good scoring touch and powerful shot.

With the latest signing, Pohang have completed their foreign player roster for the 2019 season. The K League 1 clubs can have four foreign players, but one must be from Asian Football Confederation (AFC) member nations. 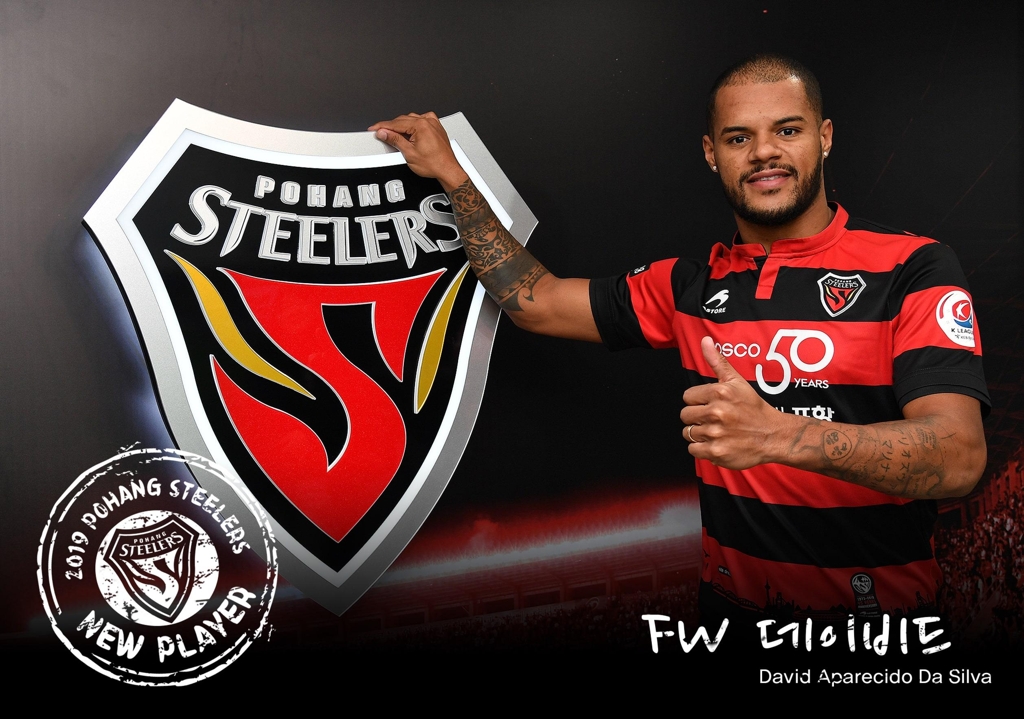