The comments by Joseph Yun, former U.S. special representative for North Korea policy, come as both Trump and Kim have said they want to meet again to follow up on their first summit in Singapore in June.

"I think it would be a mistake if there's no kind of prearrangement on what the goals are, agreement on the steps toward denuclearization before we do a second summit with Kim Jong-un," Yun said at a forum hosted by the Korea Economic Institute of America, while Trump has said the next meeting could happen as early as January or February. 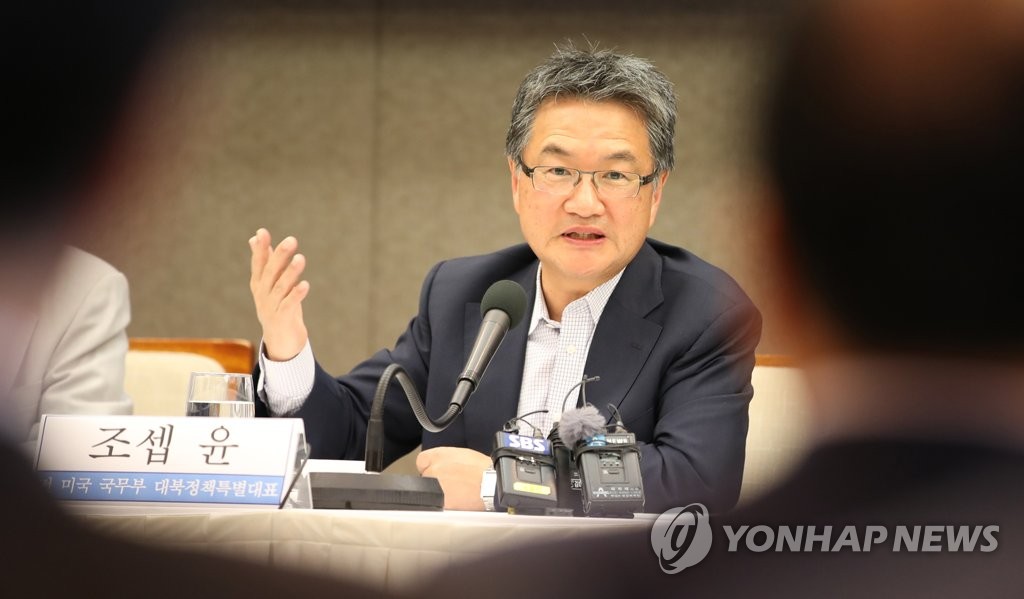 "It would be a mistake because it really does mean we are giving in to North Korea's attempt" to become a legitimate nuclear weapon state, Yun said, "and this virtually means we are acquiescing."

Trump and Kim agreed at the Singapore summit to work toward complete denuclearization of the Korean Peninsula in exchange for security guarantees from the U.S., but the sides have since sparred over the exact terms of the deal.

North Korea has demanded sanctions relief for the steps it has taken so far, such as the dismantling of a nuclear test site, while the U.S. has insisted on final and fully verified denuclearization before the provision of major concessions.