SEOUL, Jan. 9 (Yonhap) -- A Seoul court on Wednesday sentenced a man to 2 1/2 years in jail for molesting a YouTube celebrity and leaking semi-nude photos of her on the Internet.

The Seoul Western District Court found the 46-year-old defendant, only identified by the surname Choi, guilty on charges of sexual molestation and circulating photographic material banned by the sex crime act.

The court said the evidence was sufficient to acknowledge the charges and that there were a few reasons to suggest the defendant was not telling the truth.

Yang Ye-won, a popular YouTuber in South Korea, revealed via the video streaming site that she was sexually abused by a group of men while auditioning as a lingerie model in 2015, previous to her career as a YouTuber.

She claimed she was forced to pose for a photo shoot wearing gaudy garments and that the men who ran the studio humiliated her by touching parts of her body. Five other women filed complaints against the suspects following Yang's revelation, claiming they were also sexually abused by them.

One of the men accused of the crime jumped to his death in a river in July last year while the police investigation was under way.

The defendant in Wednesday's court ruling was charged for leaking 115 pictures of Yang to an acquaintance, along with the sexual molestation. He was also accused of uploading other models' photos on the Internet without their consent on a dozen different occasions.

Apologetic, Choi admitted to leaking the photographs but denied the sexual abuse charge.

"While the case may soon be forgotten, the photos will continue to be shared. The defendant is lying to conceal his wrongdoing." 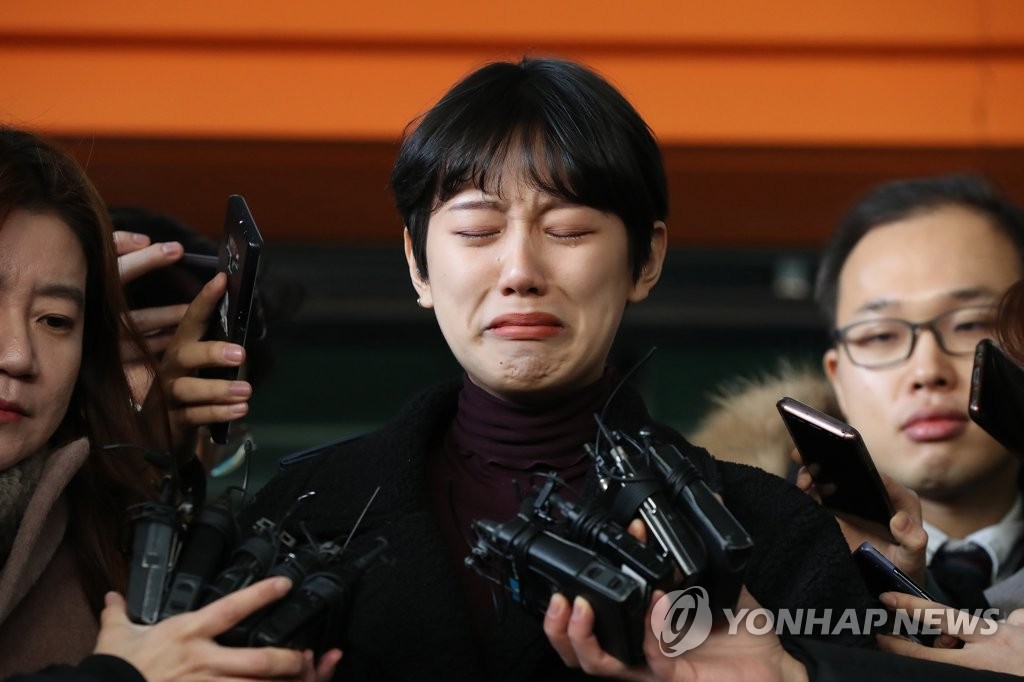