The sports ministry issued an apology and introduced measures to prevent and eliminate sexual misconduct in the country's sports community, one day after Shim Suk-hee's allegations that her former coach Cho Jae-bum had sexually assaulted her for years were revealed.

"We apologize to athletes, their families and people in South Korea for not preventing such an incident and failing to protect athletes," South Korea's Vice Sports Minister Roh Tae-kang said at a press briefing. "It proved that our current system and measures were not effective. We will overhaul and review all existing rules from the start." 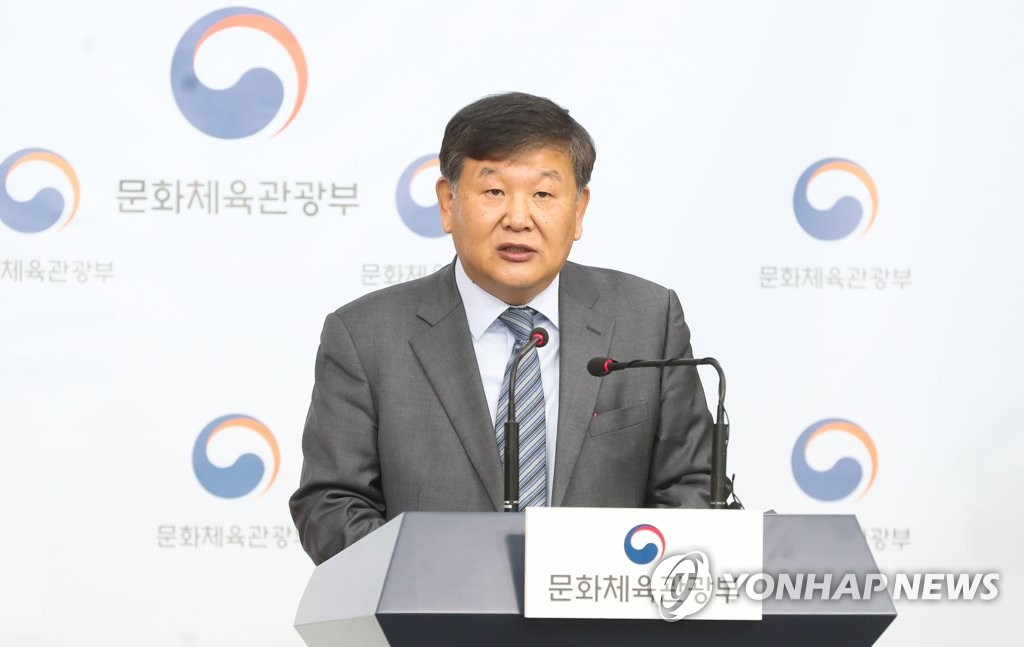 According to these new steps, South Korea will first strengthen the punishment for sex offenders in sports.

Under the current discipline code of the Korean Sport & Olympic Committee (KSOC), South Korea's top sports body, only those who committed rape or other types of sexual assault are permanently banned from sports. However, the ministry said those who are convicted of severe sexual harassment and abuse also can be slapped with a lifetime suspension.

The ministry will also block sex offenders from getting other jobs in sports in South Korea.

Roh added that the ministry will establish a system in which sports organizations can share information on sex offenders and will also cooperate with international sports bodies, including the International Olympic Committee, so that those convicted of sexual misconduct also can't work overseas.

Cho, who already received a 10-month prison term in September for physically assaulting Shim and three other skaters, tried to get a new coaching position in China after he was slapped with a lifetime ban from the Korea Skating Union.

"We learned proper punishments were not meted out in some cases and found out that some of the offenders returned to the field after their suspensions ended," he said. "Regarding this lifetime suspension, we will make sure that the person can't have a sports-related job in any situation."

The ministry said it will create a task force involving human rights experts to review each sports organization's rules regarding sex crimes. 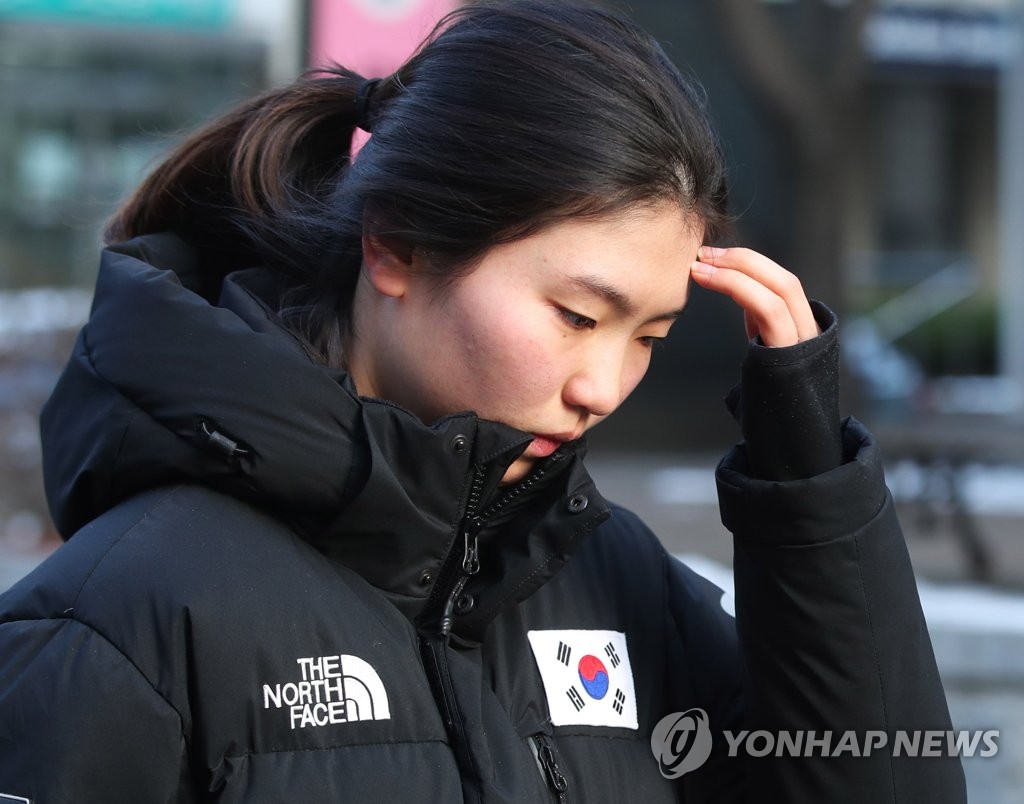 According to Roh, the ministry will soon conduct a full-scale inspection on national sports federations to check whether there have been any malpractice or misconduct. The members of the KSOC and the Korean Paralympic Committee will be screened first by March and then the ministry will inspect provincial and municipal sports organizations.

The inspection will be lead by people from outside the sports community, so that they can look into the matters independently and objectively, according to the ministry.

"We will be making our measures from a regular citizen's point of view, not from the sports community's view," Roh said. "I've emphasized this many times, but some irregularities just have become custom in the sports community, so this cleaning process may take a long time."

Other measures include establishing a sports ethics center that specifically focuses on handling any kind of misconduct in sports.

The ministry will also try to improve athletes' safety and living conditions at the national training centers. Shim claimed that she was assaulted by Cho when she was training at national facilities in Seoul and in Jincheon, North Chungcheong Province. 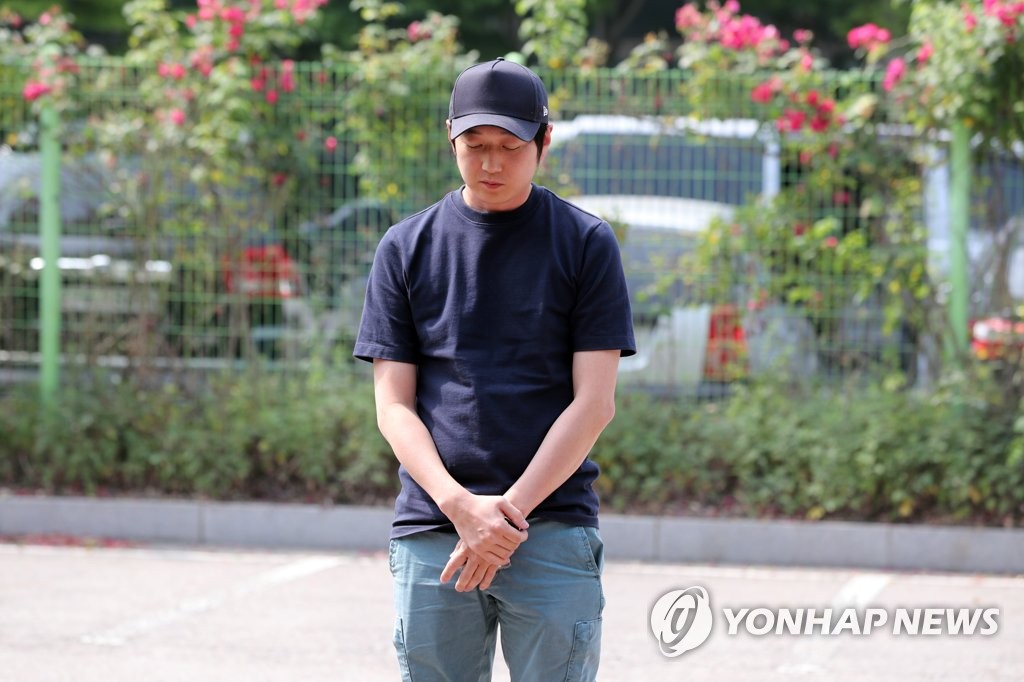