Cho Jae-beom is currently serving a 10-month sentence for physically assaulting Olympic champion Shim Suk-hee and three other skaters between 2011 and January 2018. 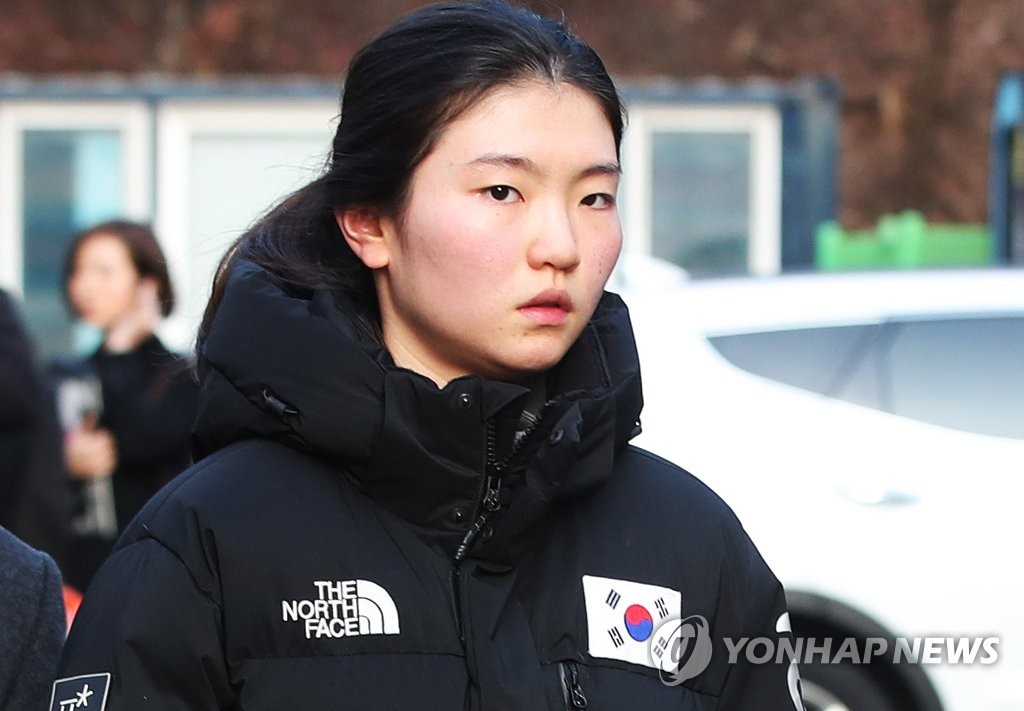 Cho, who received the jail term in September, is appealing the decision, and Shim testified against him in court during an appeals trial on Dec. 17 last year.

According to police in Suwon, 45 kilometers south of Seoul, the 21-year-old Shim filed a complaint against Cho on that same day, accusing him of sexually assaulting her on multiple occasions since 2014, when she was a high school sophomore.

Police officials said Shim charged Cho with sexually assaulting her right after kicking and punching her in one particular incident before the PyeongChang Winter Olympics last February.

The battery case came to light in mid-January 2018, just weeks before the Olympics, when Shim left the national team training facility, apparently to avoid further assaults by Cho.

"Sexual assaults typically occur after physical attacks or threats," one police official said. "There's a strong possibility that that was the case here, so we'll look for any link."

Police said they have spoken with Shim on two occasions since she raised the allegations last month. They will now examine Cho's mobile phones and tablet PC, and will also interrogate Cho in jail in the near future.

Meanwhile, the court is expected to rule on Cho's appeal of his earlier conviction next Monday as scheduled. 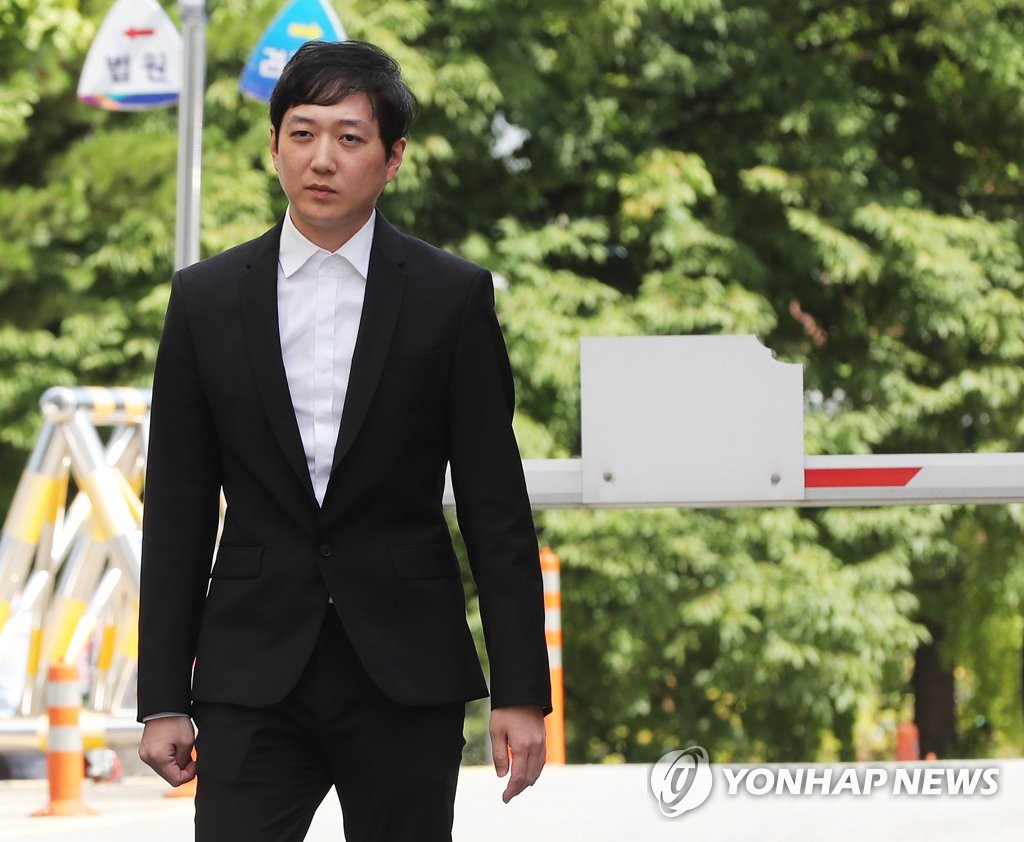