SEOUL, Jan. 9 (Yonhap) -- South Korean game developer Pearl Abyss said Wednesday that it will roll out the mobile version of its megahit online game "Black Desert" in Japan during the first quarter.

The game, which features high-quality graphics and sandbox style gameplay, was developed by more than 50 people over the past two years, the company said.

The mobile version was first launched in South Korea in February of last year and in Taiwan in August. It has since gained huge popularity among gamers.

The original computer game was released in South Korea back in December 2014 and is now being offered in 12 languages across 150 countries with more than 10 million users. 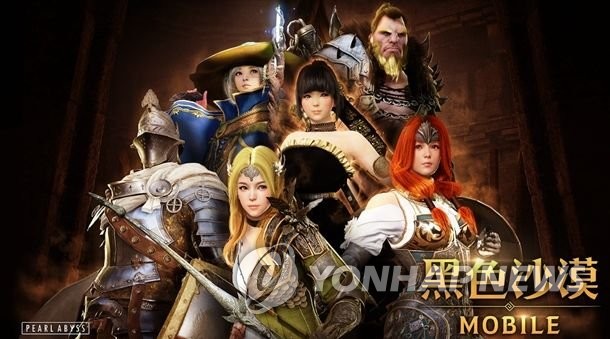