On Tuesday, Samsung Electronics reported that its operating profit plunged 28.7 percent on-year to 10.8 trillion won (US$9.66 billion) in the October-December period due mainly to a decline in demand for memory chips.

"The results are credit negative; however, the amount of operating profit is still supportive of its credit quality and is in line with its Aa3 rating," Moody's Investors Service said in a release.

Pointing to the tech giant's "exceptionally strong financial buffers against industry cyclicality and high capital spending needs," Moody's also noted that the structural demand-supply balance in the memory chip industry is expected to be "largely stable" over the next couple of years.

"We expect Samsung Electronics to maintain its technological leadership and product differentiation," the agency said.

Speaking of the mobile segment, Moody's expected global market conditions will remain tougher due to intense competition from low-cost manufacturers and growing marketing costs. The mobile phone sector represents around 13 percent of Samsung's total operating profit as of the third quarter of last year. 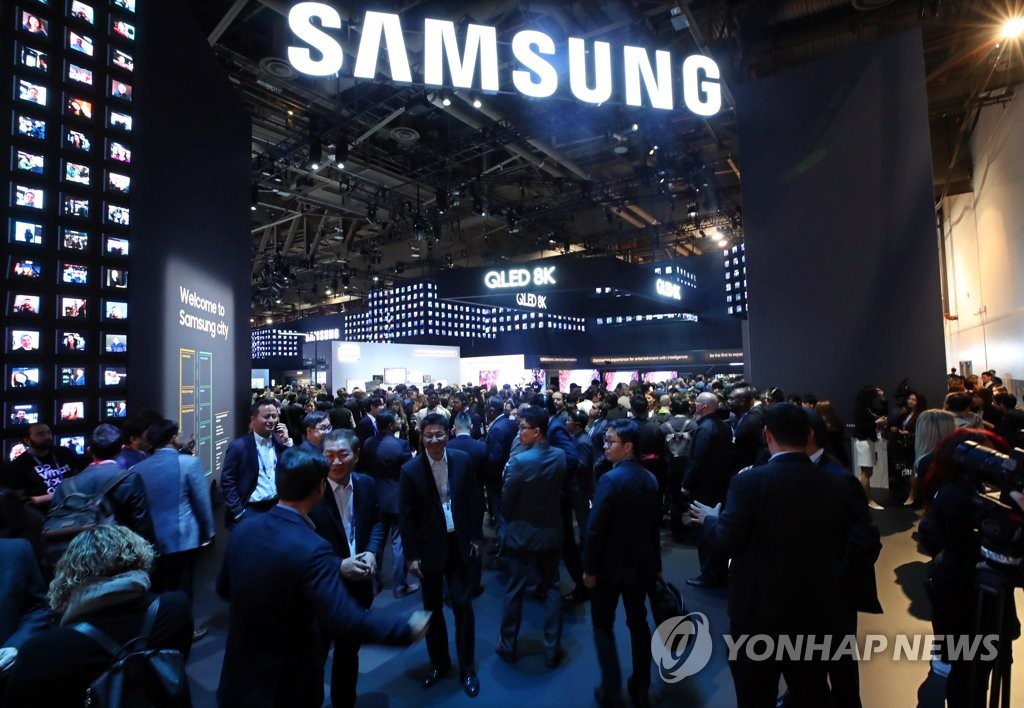