The fan meeting tour, "Best Choi's Minho," will kick off on Feb. 16 in Seoul's Sangmyung Art Center and take Minho to a two-day event in Tokyo on Feb. 23-24.

He will then fly for two days of events from March 2-3 in Bangkok and Taipei, respectively, SM Entertainment said.

The solo tour comes as SHINee members are expanding their individual careers. Key recently debuted as a solo artist while Taemin is active in Japan.

The team's oldest member Onew enlisted in the military in November after releasing his first solo album.

Minho has been into acting, appearing in a number of dramas and movies, including the 2018 romance comedy film "The Princess and the Matchmaker" and "Illang: The Wolf Brigade."

He is also filming for a major role in a new film "Jangsa-ri 9.15," which stars the famous American actress Megan Fox.

Tickets for the fan tour go on sale on Jan. 16 on local ticket distributor Yes24. 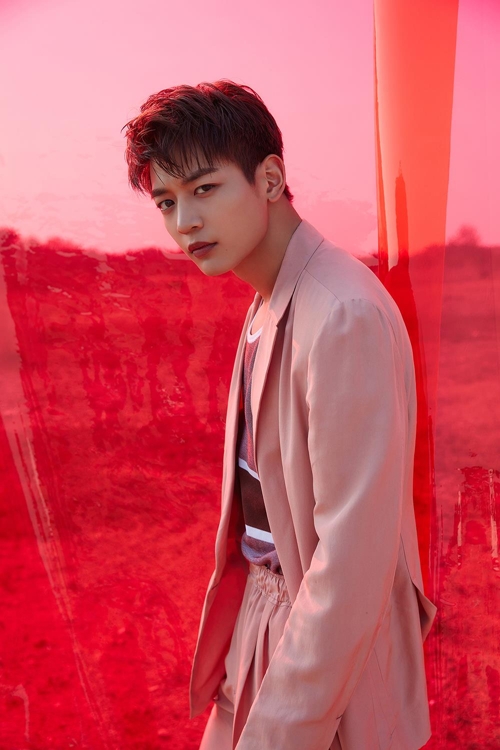 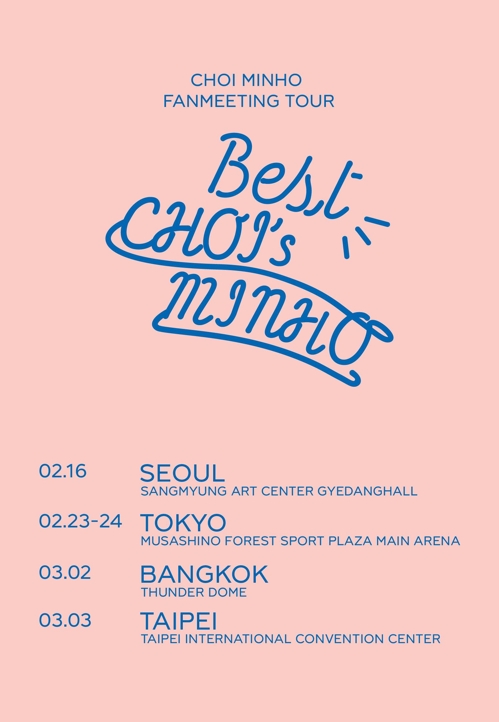