SEJONG, Jan. 9 (Yonhap) -- South Korea said Wednesday that it will allow residents in urban areas to share their homes with local travelers as the government is pushing to give a boost to the sharing economy.

By revising the country's Tourism Promotion Act, residents in urban areas can rent rooms in their houses to South Koreans for up to 180 days a year, the Ministry of Economy and Finance said.

A formal bill regulating house-sharing was submitted to the parliamentary committee on culture, sports and tourism in 2017, though no significant progress has been made yet.

Airbnb Inc., a global house-sharing platform, has launched a campaign for the change to South Korea's Tourism Promotion Act. 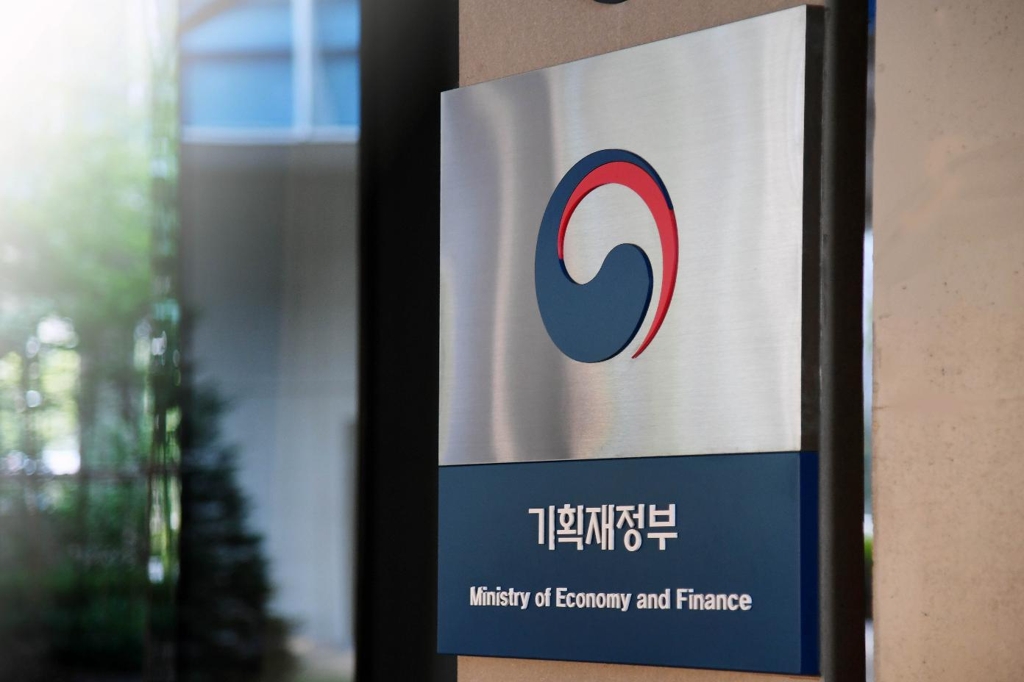