Many investors were buoyed by trade negotiation developments amid the Trump administration's optimism over a "reasonable" trade deal with China, analysts said.

Samsung Electronics rebounded from a 1.68 percent fall in the previous session after it came out with a lower-than-expected operating income of 10.8 trillion won in preliminary results for the October-December quarter. It was far lower than the market forecast of about 14 trillion won. 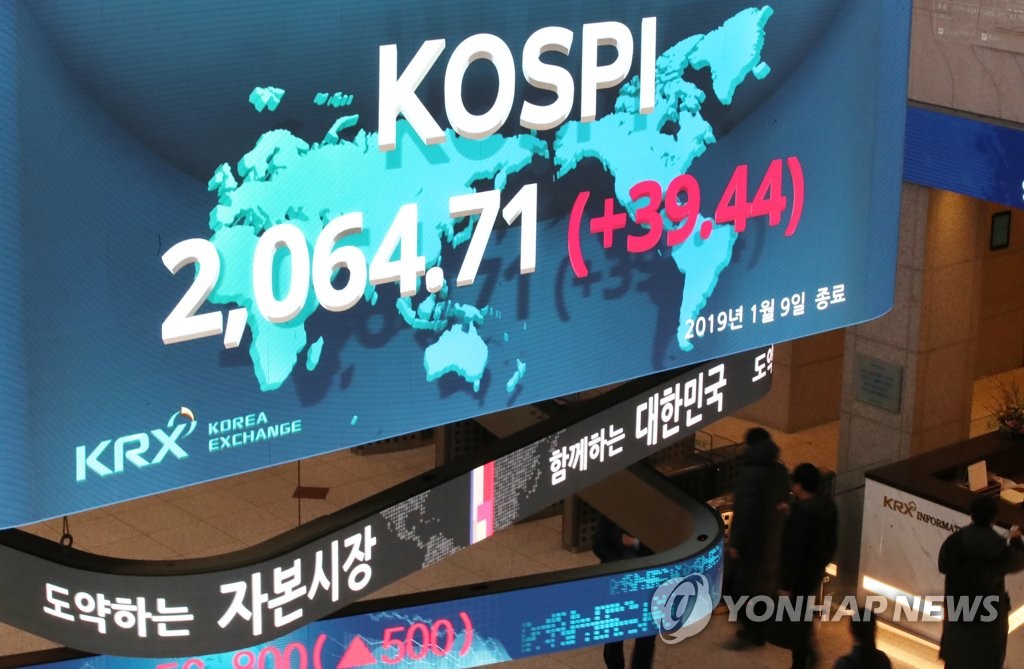